Democrat Pollster Issues Warning 'We Have a Problem'

Democrat Pollster Issues Warning ‘We Have a Problem’ 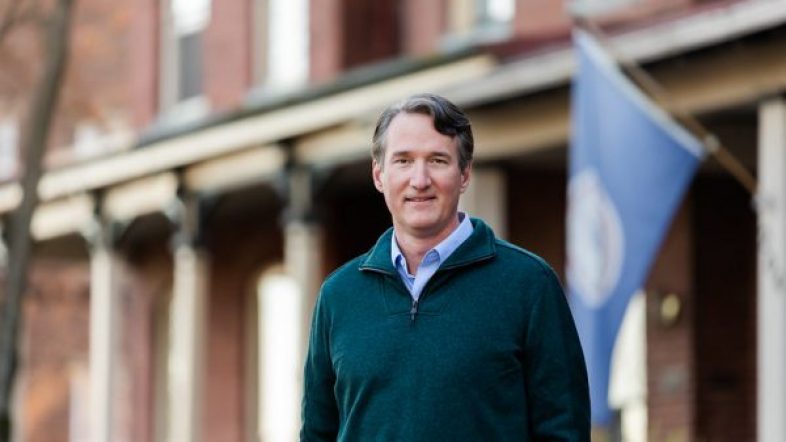 A Democrat pollster is warning Democrats about future elections.

Context: The Glen Youngkin win in Virginia, in a state Joe Biden won by 10 points, alarmed Democrats. And now after looking deeper one Democrat pollster is sounding the alarm.

Why this is important: After conducting focus groups Brian Stryker found that the election was dominated by education. The group consisted of Biden voters who voted for Youngkin or strongly considered it.

What is next: The pollster said that voters think Democrats have focused on social issues and not the economy.

However, the economy is the number one issue in America right now.

Essentially, Democrats are focused on race when each race is focused on the economy.