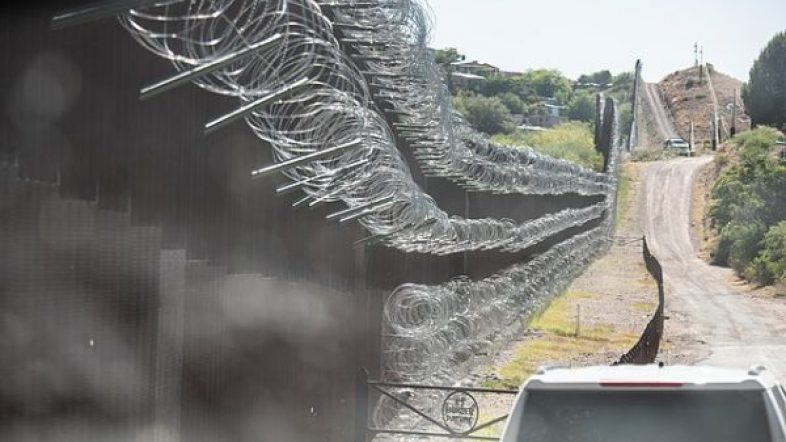 A federal judge blocked the administration from lifting the border order on Monday.

The ruling delays a brewing immigration crisis on the border and gives the administration more time to figure out how it will respond.

“The Biden administration is probably breathing a sigh of relief because they weren’t ready for the rule to be lifted, ” said Wayne Cornelius, director emeritus of the Center for Comparative Immigration Studies at the University of California, San Diego to the New York Times.

Internal documents released earlier show the Department of Homeland Security is preparing for as many as 18,000 migrants a day, up dramatically from the current record-setting 7,500.

Title 42 was put in place by the Trump administration in March 2020 as a means to control the spread of coronavirus across the border. It allowed border officials to turn migrants away at land borders without considering applications for asylum.

Biden’s plan to end the policy was met with somewhat surprising bipartisan opposition. Vulnerable Democrats and those in border states pleaded with the administration to announce a comprehensive plan to deal with the inevitable migrant surge before lifting the order.

The order has been responsible for about two million expulsions since its implementation.