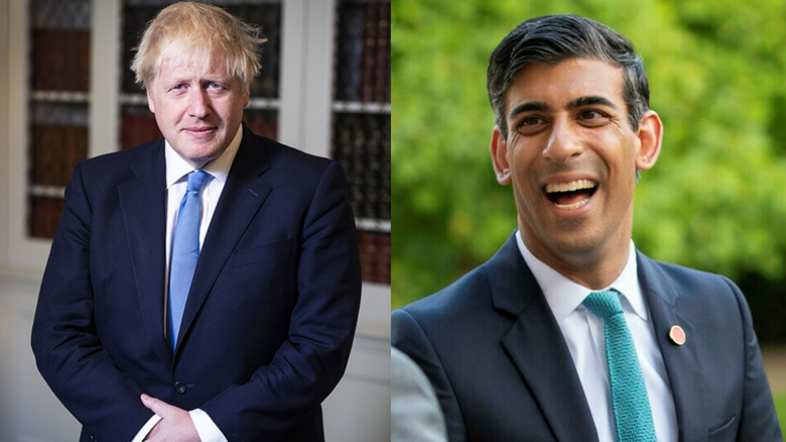 Boris Johnson announced he will not run to lead the Conservative Party on Sunday, saying “you can’t govern effectively unless you have a united party in Parliament.” Johnson officially resigned last month and was replaced by Liz Truss, who subsequently quit last week after just 44 days in power. Johnson bowing out of the race clears the way for his former finance minister, Rishi Sunak, to be the next prime minister.

In Johnson’s announcement he said:

“There is a very good chance that I would be successful in the election with Conservative Party members – and that I could indeed be back in Downing Street on Friday. But in the course of the last days I have sadly come to the conclusion that this would simply not be the right thing to do.”

Sunak has the backing of of almost 150 lawmakers and recently put out a statement saying:

“The choice our Party makes now will decide whether the next generation of British people will have more opportunities than the last. That’s why I am standing to be your next Prime Minister and Leader of the Conservative Party,”