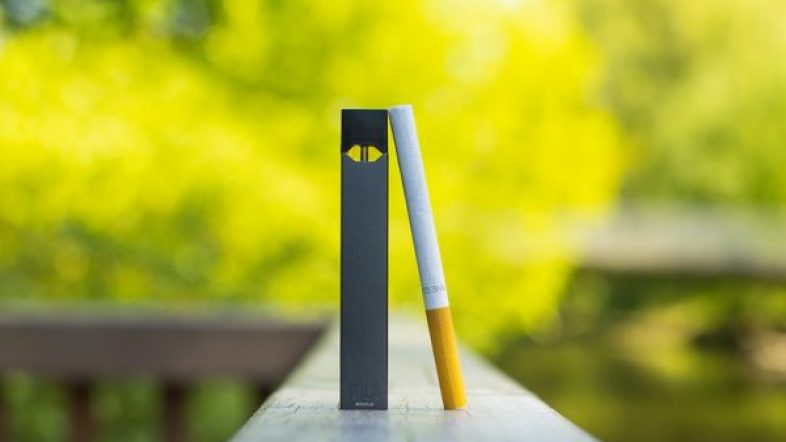 President Joe Biden and his administration are launching a nationwide crackdown on cigarettes and other nicotine products, starting with one popular brand of vaping devices.

“Today’s action is further progress on the FDA’s commitment to ensuring that all e-cigarette and electronic nicotine delivery system products currently being marketed to consumers meet our public health standards,” FDA Commissioner Robert Califf said in a statement.

Many took issue with the move and voiced their concerns over Twitter.

The Dawn of a New Nanny State

Juul Labs was not alone in facing new regulations this week; the FDA is looking into potentially regulating nicotine levels in cigarettes.

“Biden is trying to turn the U.S. into an outright nanny state similar to New York, but Americans do not want that,” Congressman Nehls continued.

Do It For the Children?

Anti-Smoking group Campaign for Tabacco-Free Kids said, in a statement to NPR, that these policy changes would “greatly reduce the appeal of cigarettes, especially to kids, and ensure these products can no longer create or sustain addiction.” The organization also called the move “a truly historic proposal.”

These initiatives from the FDA come after the Biden administration announced a new set of goals for public health, including reducing the cancer death rate by 50% over the next 25 years.

Earlier this year, the FDA proposed a new rule that would prohibit menthol cigarettes and flavored cigars. Health and Human Services Secretary Xavier Becerra said, “The proposed rules would help prevent children from becoming the next generation of smokers and help adult smokers quit.”

“The authority to adopt tobacco product standards is one of the most powerful tools Congress gave the FDA and the actions we are proposing can help significantly reduce youth initiation and increase the chances that current smokers quit. It is clear that these efforts will help save lives,” FDA Commissioner Robert Califf said.

Reverend Al Sharpton told Politico, “What we said is, ‘Y’all have got to consider unintended consequences.’ Imagine some cop pulling a kid over saying, ‘Where did you buy or get that Kool cigarette?” Sharpton continued saying, “People are not going to stop smoking Newports and Kools because of a rule. They’re going to go and get them from people that go to the street in the black market. Then what happens? That’s all I’m asking.”

Major Neill Franklin, former Executive Director of the Law Enforcement Action Partnership (LEAP), said the proposed ban on menthol cigarettes would “… give birth to yet another very profitable illicit market.”

“Transitioning from a regulated market to an illicit one will lead to about $30 billion of an illicit market,” Franklin continued. 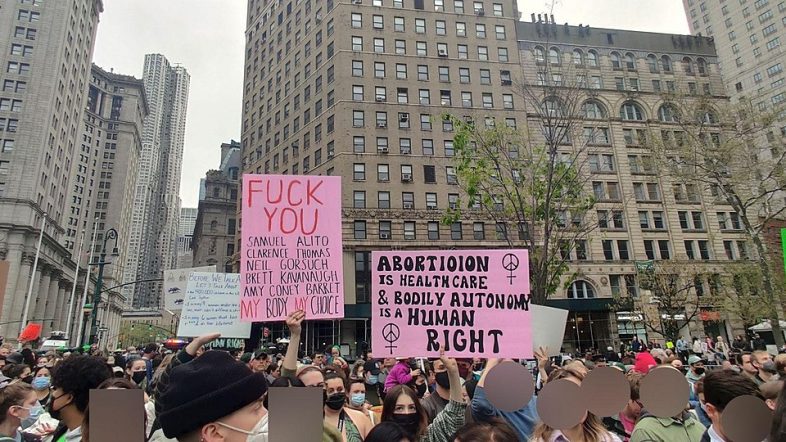 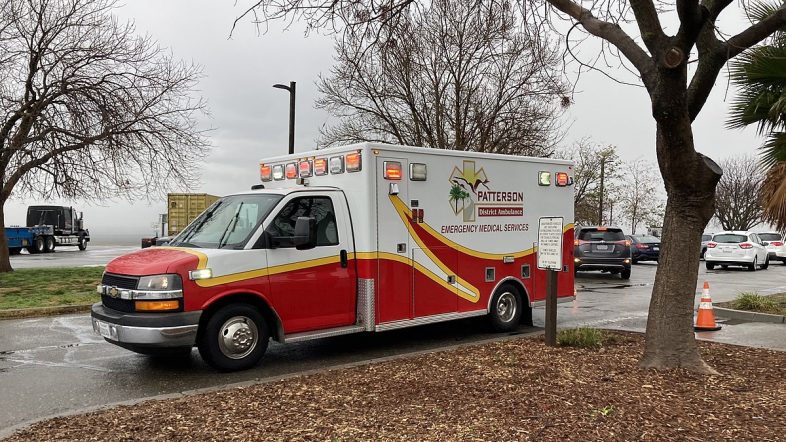 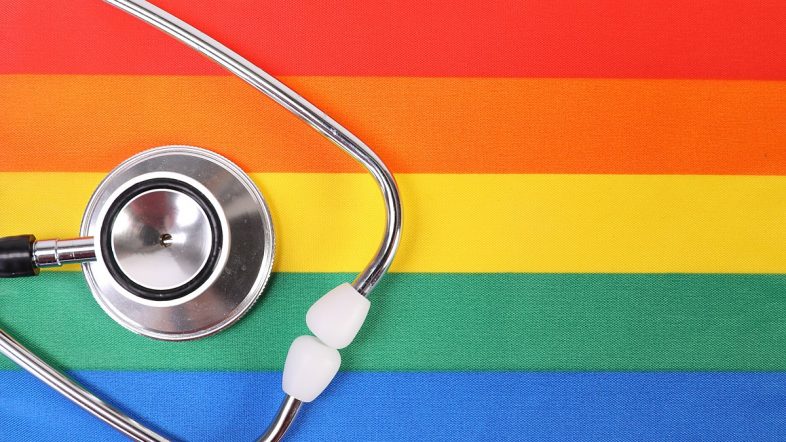 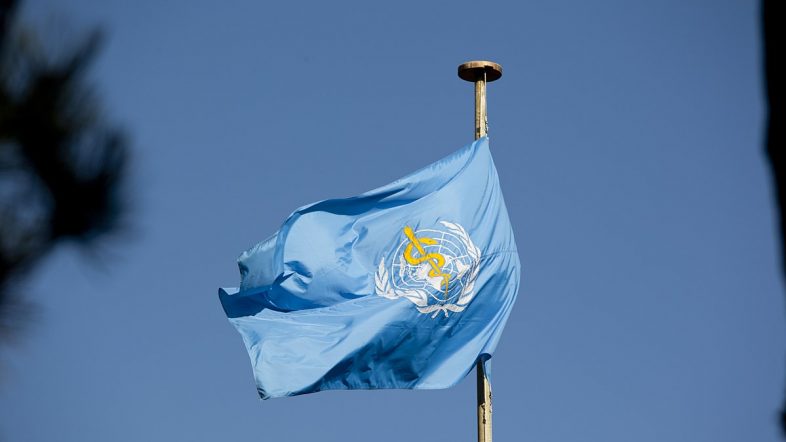 United States Mission Geneva, CC BY 2.0
While the disease continues to be most prominent among members of the gay men's community, it is now spreading through "new modes of transmission" that the medical community does not fully understand.
Go deeper (5 min. read)
Email
Share
Tweet