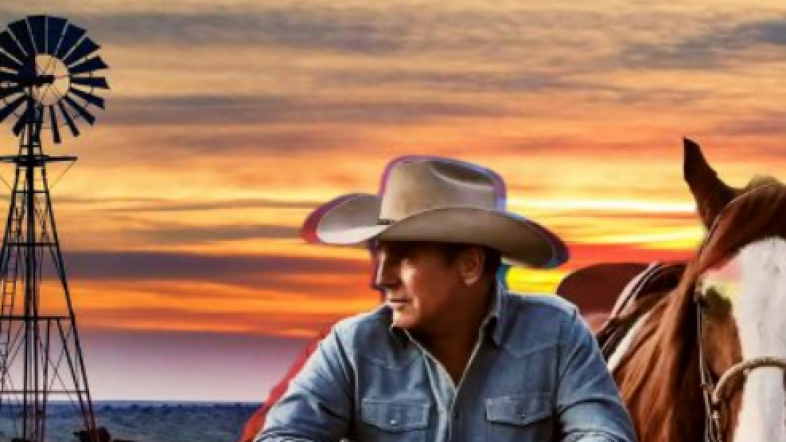 Paramount Network first aired Yellowstone in 2018, and the show is a television drama series about the Dutton family, who own and operate a large ranch in Montana starring Kevin Costner, Luke Grimes, and Kelly Reilly. The show largely revolves around constant threats from those who want to take it from them, including developers, the federal government, and other rival ranchers. Yellowstone has been described as being not up to the times, or, “woke,” has finally been nominated for its first Golden Globes nomination. Yellowstone has never received a Primetime Emmy nomination in the major categories, nor have they been nominated for a Golden Globe up until this point.

On Monday, Yellowstone announced on their official Twitter that the show had been nominated for its first Golden Globe as Kevin Costner was nominated for lead actor in a dramatic series:

Congratulations to Kevin Costner (@modernwest) on his Best Performance by an Actor in a Television Series (Drama) Golden Globes nomination! https://t.co/lFTYQ7sW4d

Yellowstone has many controversies around its depiction of Native Americans, however, opinions on the topic are divided, with only a slim minority showing any offense to the way the show depicts Native American life. Kelsey Asbille’s role as Monica Long Dutton created controversy when she was cast for the role of a Native American woman. Asbille has stated in the past that she is part Native American and Chinese, however, the show still faced boycotts in 2018 for her role in the show.