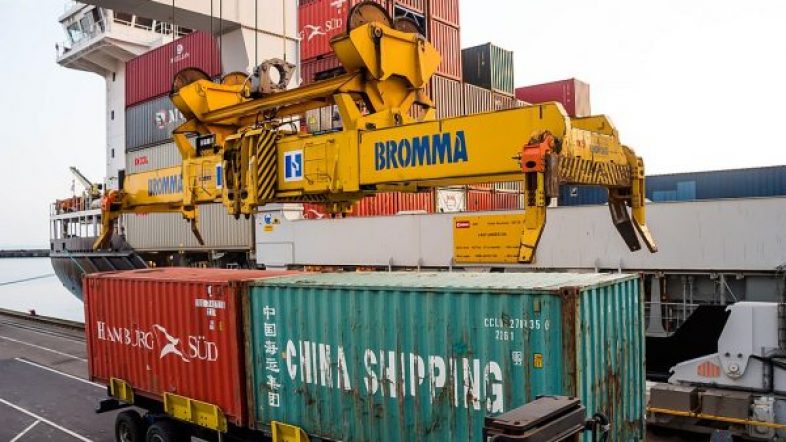 The World Trade Organization (WTO) sided with China in a years-long tariff battle with the United States.

Background: Starting in 2012, China complained that tariffs imposed by the United States in 2008 on solar panels and other products were “produced with unfair subsidies to state-owned companies.”

In 2018, the WTO’s dispute-settlement court delivered a mixed ruling on the fight saying the U.S.’s tariffs were in violation of WTO rules.

In 2020, the U.S. and China signed a new trade agreement that demanded China increase its purchase of American goods. However, because China failed to uphold its end of the agreement, tariffs have remained on Chinese goods such as apparel, furniture, and electronics.

What Happened: On Wednesday, the WTO authorized China to impose retaliatory tariffs worth $645 million on imports from the U.S. to promote exports of products such as solar panels and steel pipes.

What China Says: A spokesman for China’s Commerce Ministry said it reserved the right to take further actions but stopped short of saying what those actions would be.

“The WTO ruling once again proved that the U.S. has long violated WTO rules, abused trade remedies and refused to fulfill the international obligations clearly stipulated in WTO rulings and rules,” Commerce Ministry spokesman Gao Feng said at a weekly briefing on Thursday. (per The Wall Street Journal)

What the U.S. Says: A spokesman for the U.S. Trade Representative’s Office slammed the WTO’s decision.

The decision “reinforces the need to reform” the WTO’s rules and dispute settlement functions, he added.

What Could Happen Next: Chad Bown, a senior fellow at Peterson Institute for International Economics, said that if China chooses to implement the retaliatory tariffs authorized by the WTO, it would risk “re-initiating a tariff escalation of the U.S.-China trade war, that is now in a fragile state of truce.” (per The Wall Street Journal)

Why It Matters: The WTO ruling comes while the Biden administration begins conversations with some WTO member nations to overhaul the WTO.

The organization has struggled to forge new deals and settle disagreements among members because of the confrontation between the U.S. and China.