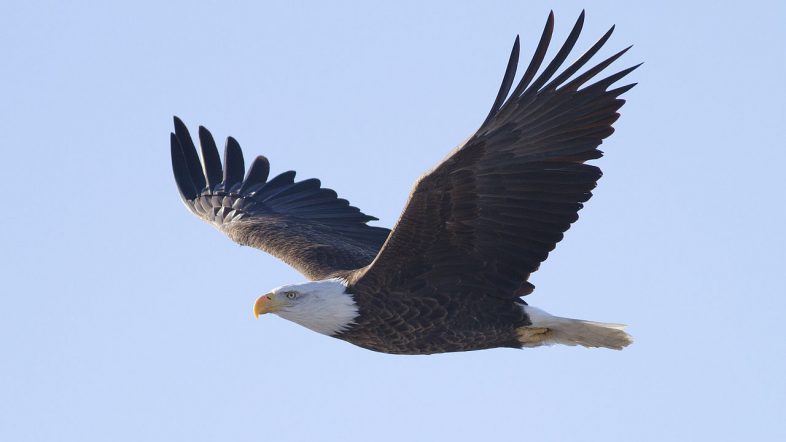 One of the largest providers of renewable energy was ordered to pay over $8 million in fines.

HELP! Take Back Our Schools and Save Our Children From Liberal Indoctrination [ACT NOW!]

It was also charged with three counts of violating the Migratory Bird Treaty Act and sentenced to probation after the deaths of nine eagles at three wind farms in Wyoming and New Mexico.

Prosecutors said almost all of the eagles were killed after being struck by turbine blades. They said the company’s failure to take mitigating steps to protect the birds or obtain permits to kill the birds gave it an advantage over its competitors which did, while also receiving hundreds of millions of dollars in federal tax credits.

The company will pay up to $27 million on measures to prevent further eagle deaths during its probationary period, including shutting down turbines during periods when eagles are more likely to be present. Wildlife officials will also collect $29,623 per eagle killed over the five years.