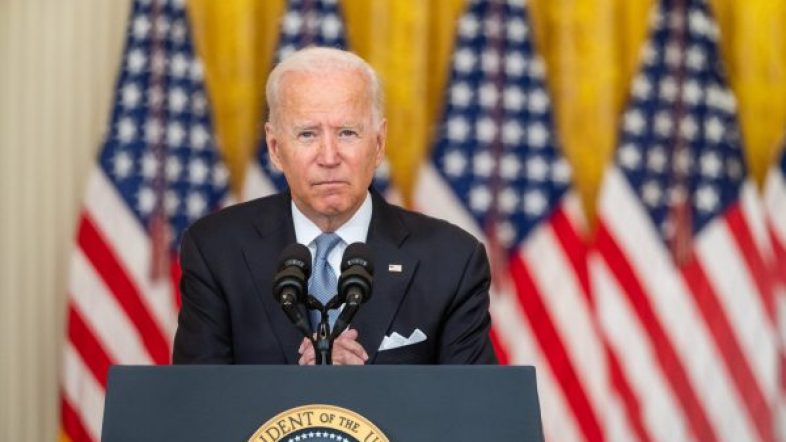 That is not enough for the Biden administration, which initially asked for another $30 billion dollars to fund COVID programs it calls “critical”. It reduced the amount to $22.5 billion and again to $15.6 billion after congressional negotiations.

However, Republicans insisted no new money be allocated until previous funding rounds were exhausted, as there is still over $100 billion in unspent funds allocated to state governments. Democrats balked and pulled the provision from consideration altogether.

Democrats now plan to hold a stand-alone vote for the $15.6 billion in COVID aid which has virtually no chance of passing.

The administration says it needs money to secure vaccines and treatments. While cases have plummeted from winter peaks, officials warn the nation must be prepared for another surge as restrictions are eased.