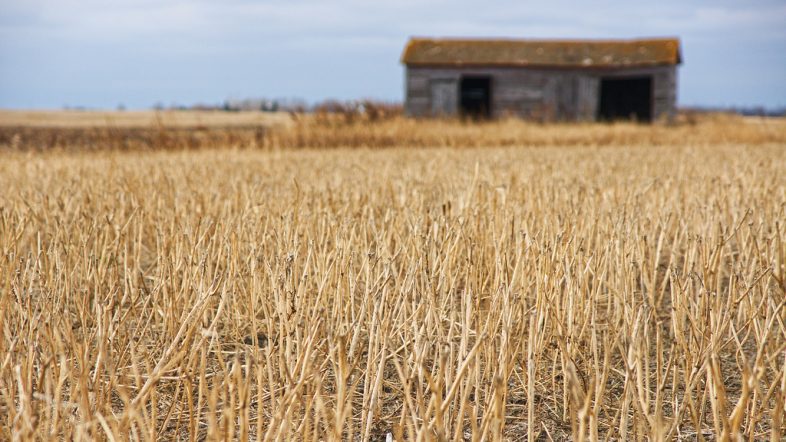 Russia and Ukraine combine for nearly a third of the world’s wheat and barely exports, putting food security at risk in large parts of the globe.

Ukraine supplies the EU with just under 60% of its corn and just under 50% of the grains needed to feed livestock. It’s also the global leader of sunflower oil exports, a necessary item for food processing. Similarly, Russia is a major supplier of the EU’s fertilizer and other staples.

Ukrainian farmers have fled their fields, ports are shut down, and Russia is besieged by sanctions. International Grains Council director Arnaud Petit expects countries that rely on Ukraine could start seeing shortages as soon as July if the war continues.

Anna Nagurney, a professor of supply chains, logistics and economics at the University of Massachusetts Amherst, said, “Wheat, corn, oils, barley, flour are extremely important to food security, especially in the poorer parts of the globe.”

Farmers in the US, currently the world’s leading corn exporter and a major wheat supplier, are waiting to see if exports spike. The US has plenty of supply, but labor shortages and supply chain issues have disrupted delivery to retailers and put pressure on food prices. For the European Union, it means higher costs for livestock feed thus higher prices for animal products in stores.

“We are facing a moment of very elevated costs, and we don’t know what lies ahead,” Jaume Bernis, a pork producer in Spain, said. “This is another cost of waging a war in the 21st century.”