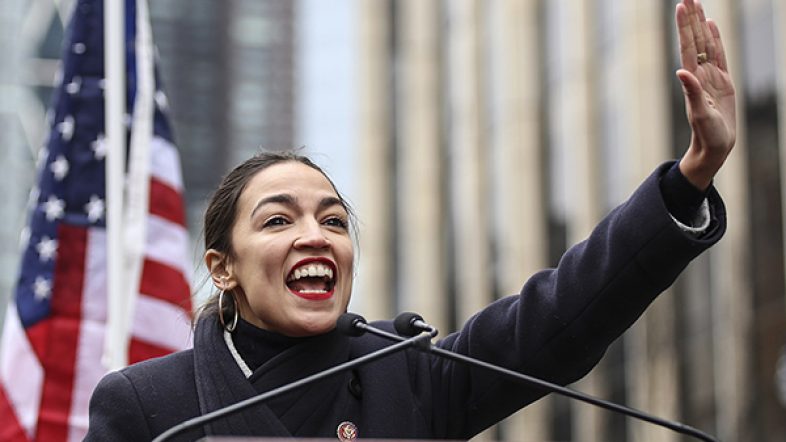 After a slew of Democrat electoral defeats in the 2021 off-year elections, where Republicans swept the board in Virginia, picked up seats in New Jersey, won special elections in Texas, and won a congressional seat in Ohio, a veteran political strategist has diagnosed why Democrats are losing.

Details: According to The Hill, veteran ​​Democratic strategist James Carville blamed “wokeness” for the loss of the Virginia governor’s mansion, which Democrats had held since 2014. Carville said the party hadn’t done enough to counter “defund the police” extremism.

Why it matters: As Democrats gear up for the 2022 elections, where they are expected to lose the House of Representatives with redistricting alone and their extremely tight majority in the Senate at stake, the message the Democratic Party gives to voters will determine who controls the country’s highest offices, including many governorships up in 2022.

What moderate Democrats Are Saying: “The AOC-Bernie Sanders elite is not ‘woke,’ they want to guilt, intimidate, and threaten everyone into believing what they believe,” said one prominent Democratic strategist. “They are Trumpian voters by another name.”

“Millions of Black and brown people said, ‘I’m with you’ and they ousted the most racist president of our lifetime,” she added. “Democrats cannot afford to distance themselves because reactionary forces are co-opting the definition of ‘wokeness.’”