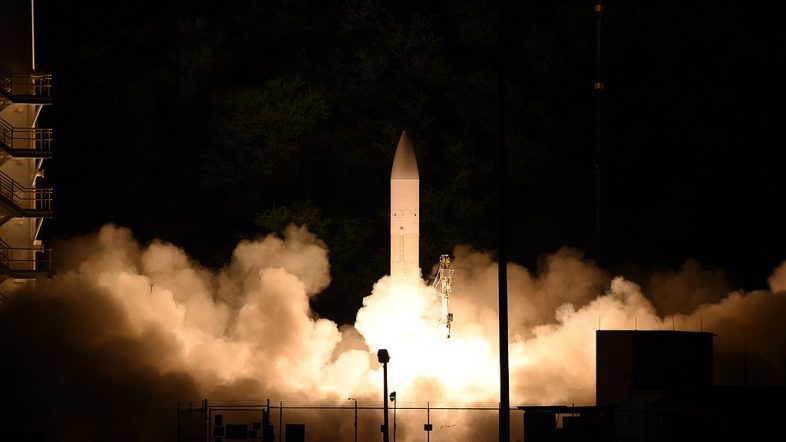 Pact between US, UK, and Australia will now focus on developing hypersonic missiles as China pulls ahead.

Hypersonic missiles, allegedly used in combat for the first time by Russia against Ukraine, fly at more than five times the speed of sound and can be maneuvered. They’re harder to detect on radar, providing a surprise attack edge to modern warfare.

Officials from the three countries said they would focus on developing hypersonic missiles and counter-hypersonic defense. The AUKUS pact was announced last year to help Australia secure nuclear-powered submarines.

The partnership is a key party of the US’ strategy for the Indo-Pacific area meant to counterbalance China. Australia is growing as an important ally. It is also a member of the Quad group, which additionally includes the US, Japan, and India.

Aside from China, Russia and North Korea have conducted hypersonic missile tests. The US has development programs in place but last year had two failed tests of a hypersonic glide vehicle.