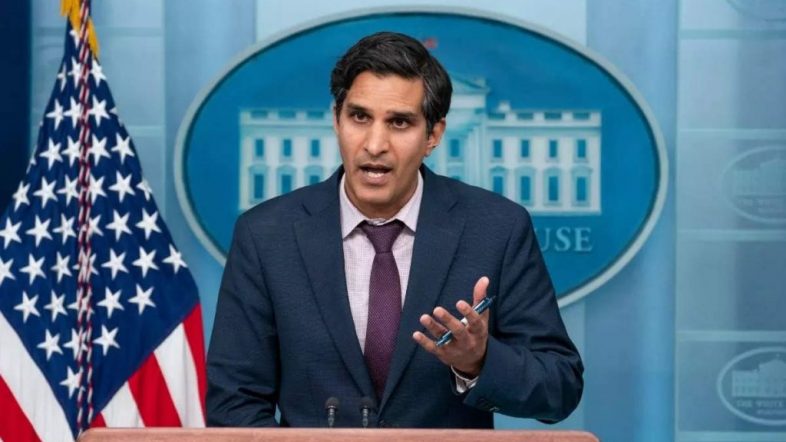 A man was seen trespassing on the property of Deputy National Security Advisor Daleep Singh before fleeing the scene.

The incident took place just days after Singh became a public face of the Biden administration’s sanctions against Russia. He joined White House Press Secretary Jen Psaki in the briefing room to explain a tougher stance on sanctions. There was no immediate link found to Singh’s job.

“No one in law enforcement has indicated to the property owners that this has anything to do with their jobs,” a person familiar with the incident anonymously said. “As far as we know, this could just be a neighborhood creep who was on their front lawn.”

However, other officials have raised concerns internally. According to one government official, the proximity of the incident to Singh stepping into the public spotlight is deeply suspicious. He was not widely known before that time.

“Because of Putin’s choices, his flagrant violation of international law, and his utter disregard for the principles that underpin peace and security across the world, we will now ensure his decision is remembered as a strategic failure,” Singh said during the press briefing.

The DC police report says the incident occurred just after 1:00 pm on February 26th. Investigators have no leads or likely suspects at this time.

The White House and Secret Service declined to comment.