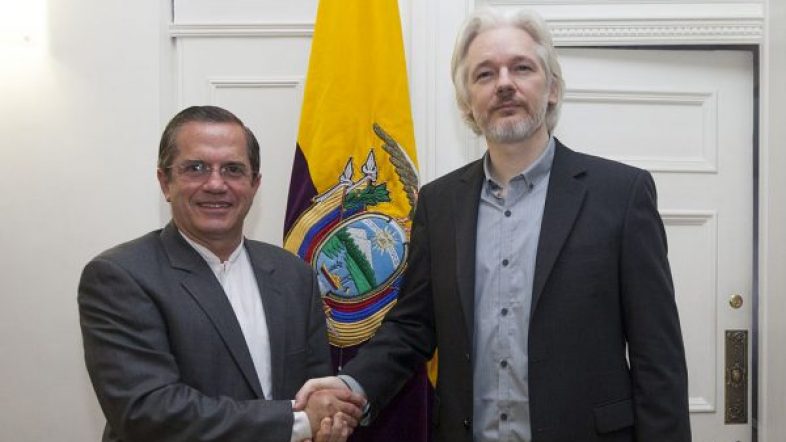 The United States is one step closer to its goal to extradite Julian Assange.

Context: Washington has been in a battle to put the Wikileaks founder on trial for spying.

The appeal was granted because the lords found that the United States assurances that ” Mr. Assange wouldn’t be held under the strictest maximum-security conditions if extradited were sufficient to clear the path to extradition.”

What this means: This isn’t the end of a case. Mr. Assange and his team will likely appeal the ruling, setting up weeks or months of litigation.