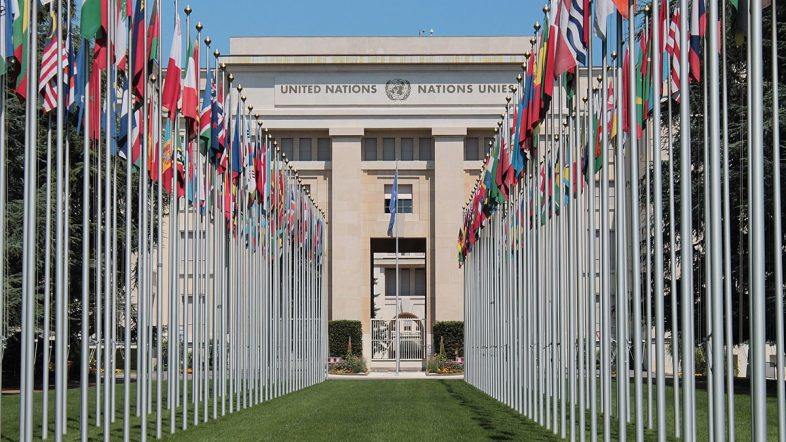 Russia’s envoy decried the vote as a “dangerous precedent”.

Both the US and Ukraine had pushed for the vote. Russia’s ambassador to the UN, Vassily Nebenzia, appeared visibly frustrated at a press conference before the vote.

“This is again unprecedented and this will not facilitate or encourage or be helpful to what is happening between Russia and the Ukrainian peace talks,” Nebenzia said.

The council is often criticized for allowing countries accused of human rights atrocities to participate and even lead. China, Pakistan, and Cuba were among those elected in the last three year cycle.

But supporters say including those nations brings them into the conversation and addresses such concerns. Members are expected to uphold human rights standards.

The vote against Russia follows two others in the General Assembly condemning Russia for its ongoing aggression against Ukraine.