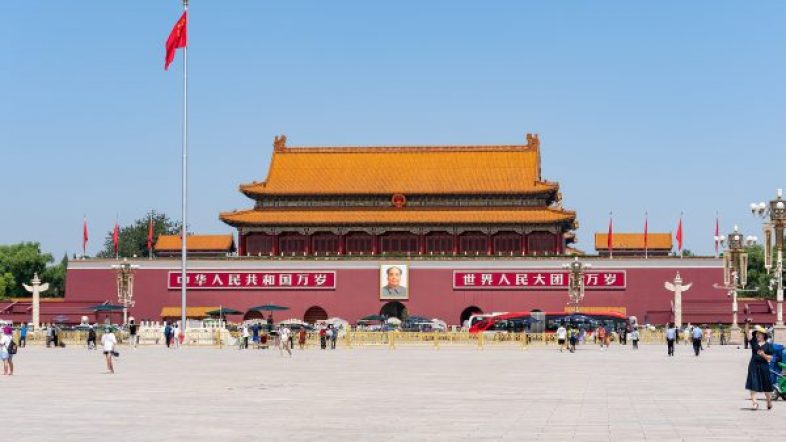 Tiananmen Square. Photo by By N509FZ

The Biden Administration officially announced on Monday that it would be staging an official diplomatic boycott of the 2022 Winter Olympics in Beijing.

The Details: White House Press Secretary Jen Psaki announced the move on Monday, saying that the US would refuse to send any diplomatic personnel to the games in protest of what Psaki called the ‘genocide and crimes against humanity’ being carried out by the Chinese government.

Why it Matters: The move comes as tensions between the US and China have continued to rise since Biden’s term began, with many now concerned that China is planning on eventually staging an invasion of Taiwan.