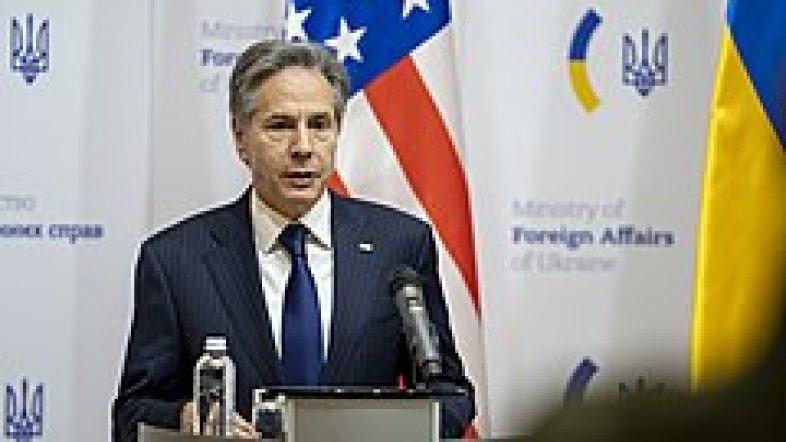 Representatives of the U.S. and Russia have now agreed to continue diplomacy even as tensions remain high between the countries as Russia continues a massive buildup of troops on its border with Ukraine.

The Kremlin has been demanding that the US and NATO respond, in writing, to its demands that the alliance ceases to continue its involvement in the affairs of Ukraine and also significantly curtails its deployment of troops in the countries of Eastern Europe.

Blinken has now announced his intention to officially respond to Russia’s demands later this week. ‘We will share with Russia a response to the concerns that it’s raised, our own concerns, and put some ideas on the table for consideration, and then we plan to meet again after Russia’s had the opportunity to look at that paper’ Blinken told reporters.

Blinken also reiterated a threat that any new incursion by Russia into the territory of Ukraine would be met with painful economic sanctions.

Most observers believe it is extremely unlikely that the U.S. would agree to any of Russia’s security demands, increasingly the likelihood of major conflict in the coming weeks and months.