Turkey Seeks Concessions From Finland and Sweden for NATO Membership 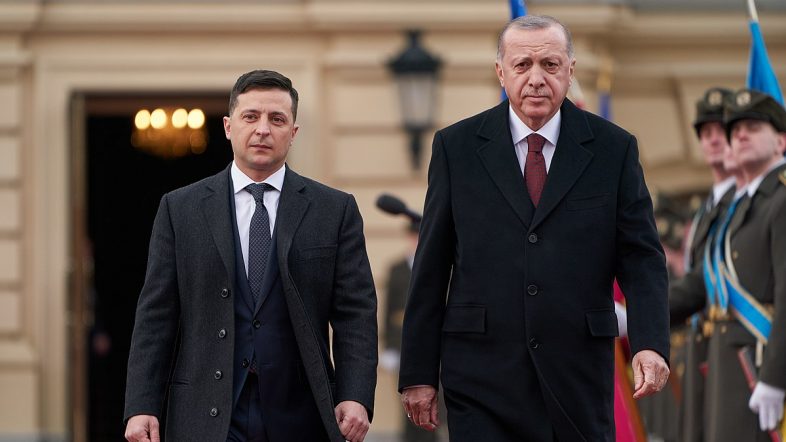 Turkey’s support is crucial as applicants need the unanimous support of all 30 current members to be accepted into the alliance.

Turkish President Recep Tayyip Erdogan said he can not currently allow either country to join NATO due to their alleged support of groups Ankara says threatens its national security.

According to the Associated Press, Erdogan sees Stockholm and Helsinki as supportive of the banned Kurdistan Workers Party (PKK) and other extremist groups that Ankara claims were part of a failed military coup attempt in 2016.

Over the past decades, many Kurdish exiles and supporters of controversial Muslim cleric Fethullah Gulen have taken refuge in Sweden. Turkey claims the two applicant countries combined have refused to extradite 33 people wanted by the country.

Ankara is also angered by restrictions on sales of military equipment to Turkey by EU countries, including Sweden and Finland.

In return for its support, Turkey is expected to use the opportunity to negotiate a deal that required the two applicant countries to crack down on the PKK and other extremist groups. Notably, it wants them to stop supporting the Syrian Kurdish People’s Protection Unit (YPG), a contentious Western ally which it sees as an extension of the PKK.

Turkey may also use its veto as leverage to seek concessions from the United States. It has sought to return to the F-35 fighter jet program, which it was barred from after its purchase of Russian S-400 missile defense systems in 2019.