Trump’s Neice to Pull Podcast From Spotify Over Joe Rogan 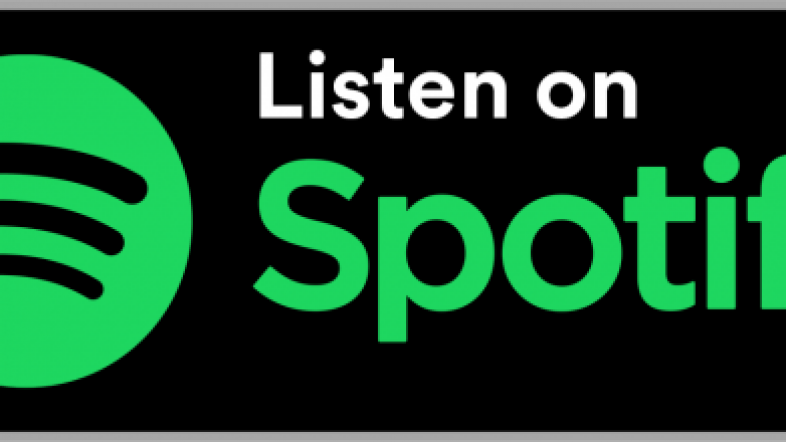 Mary Trump is the latest person to pull her work from Spotify over the controversy surrounding the platform’s support of podcaster Joe Rogan.

Background: Joe Rogan, who hosts one of the largest podcasts on Spotify and the world, has been the subject of controversy due to interviews about Covid-19 on his show.

The interviews that critics have deemed “Covid misinformation” have sparked some artists to give the streaming platform an ultimatum; Joe Rogan or me.

Neil Young was the first major artist to pull his music from Spotify after the platform refused to cancel Rogan.

What Happened: Mary Trump, an outspoken critic of her uncle and former President Donald Trump, hosts The Mary Trump Show on Spotify where she discusses politics and pop culture.

Trump announced she would be leaving the platform over Joe Rogan.

“I’m removing my podcast from Spotify,” Trump wrote on Twitter. “I know it’s not a big deal but hope it will be part of a growing avalanche.” (per The Washington Examiner)

“My pledge to you is that I will do my best to try to balance out these more controversial viewpoints with other people’s perspectives so we can maybe find a better point of view,” Rogan said in a video posted on his Instagram account.