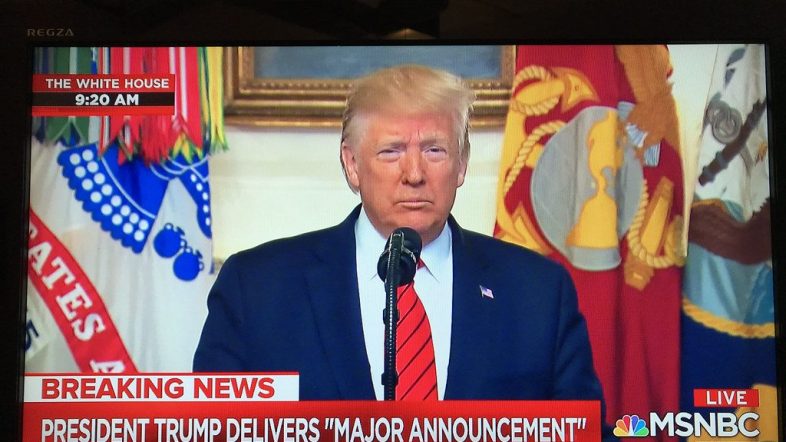 The Trump Media and Technology Group (TMTG), which is behind Truth Social, is planning and streaming service similar to Netflix that will feature ‘non-woke’ programming.

The working name for the subscription-based streaming service is TMTG+, according to Insider.

The service is described as a “non-woke alternative to programs offered” by services like Netflix and Disney+. However, it will not “insist that programming push some particular political ideology.”

“Particularly, President Trump has stated that TMTG will stand up to ‘cancel culture’ and the ‘self-righteous scolds.’ Failure to realize this vision would adversely affect TMTG’s brand and business prospects.”