Trump to Rally in Illinois Ahead of Primary | American Briefing

Trump to Rally in Illinois Ahead of Primary 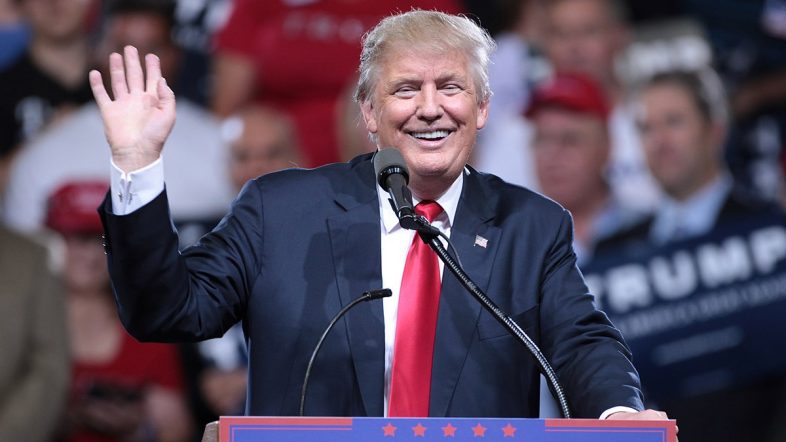 Former President Donald Trump will hold a rally in Illinois next weekend, just days before the Illinois primary takes place. He has not officially endorsed anyone in the race, but he is expected to rally for Representative Mary Miller.

No official announcement has been made with the location or details of the rally, but he will reportedly support Miller against fellow incumbent Representative Rodney Davis as they battle over the state’s newly drawn 15th Congressional District.

Miller is a staunch Trump supporter and was one of almost 150 Republicans who objected to the 2020 election results being certified, according to The Hill.

Davis, her opponent, did not. He also introduced legislation that would establish a commission to investigate the events that took place on January 6th at the Capitol. He also sided with Representative Adam Kinzinger on separate legislation to create a January 6th commission.

It is not yet known if any candidates will appear at the rally with Trump, which is being put on by his Save America PAC.

He has not formally endorsed anyone in the state, though candidates in the governor’s race are reportedly still courting his support even this close to election day.