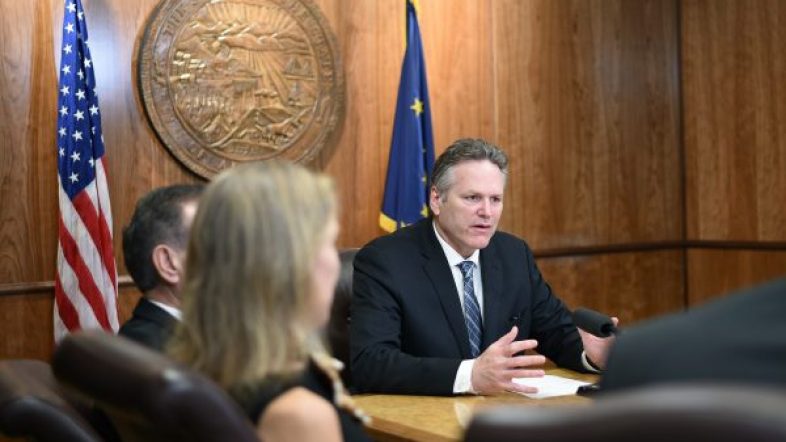 Former President Trump is now threatening to strip Alaska Governor Mike Dunleavy of his endorsement if the latter decides to support GOP Senator Lisa Murkowski, one of Trump’s most hated foes in the Senate.

The Details: Trump has publicly vowed to avenge himself against Murkowski over her decision to vote to impeach him over the January 6th Capitol riot.

Murkowski is the only Senator who voted against President Trump who will be seeking re-election in 2022.

Dunleavy will face an open primary followed by an election determined by ‘rank-choice’ voting.