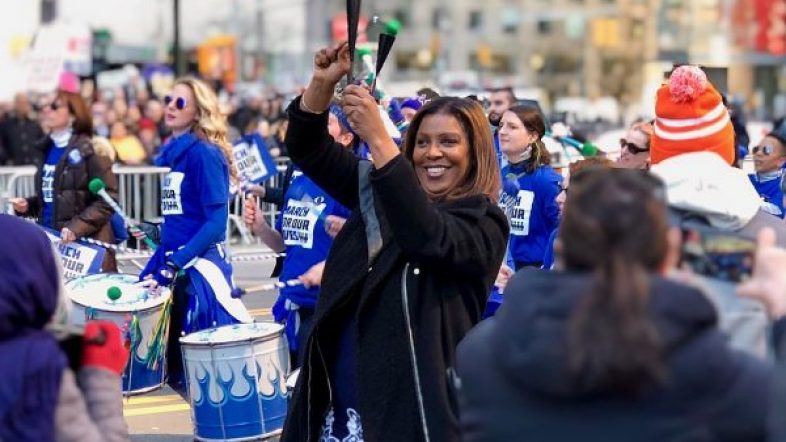 The lawsuit accuses James of being guided by political bias with a “desire to harass, intimidate, and retaliate against a private citizen who she views as a political opponent.”

Context: James and her office have been investigating the Trump Organization’s business dealings for financial fraud.

Specifically, investigating whether the properties owned by the organization were improperly overvalued in order to obtain secured loans.

A recent report indicated that Trump is a target of James for deposition on January 7th next year.

What this means: Trump is arguing that political harassment is driving the investigation in an attempt to stop the attorney general from looking into his organization even further.

James suspended her campaign for governor when she decided to focus on the Trump investigation.