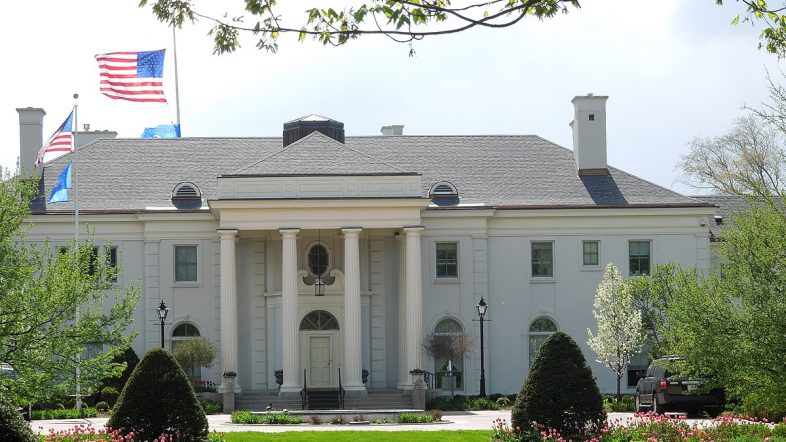 UPDATE: Trump has officially announced his endorsement, saying in a statement:

Wisconsin needs a Governor who will Stop Inflation, Uphold the Rule of Law, strengthen our Borders (we had the strongest borders in history just two years ago, now we have the weakest!) and End the well-documented Fraud in our Elections. Tim Michels is the best candidate to deliver meaningful solutions to these problems, and he will produce jobs like no one else can even imagine.

Shortly after his statement, Kleefisch made her own, saying, “If I know one thing about President Trump, it’s that he likes winners, and I’m the only person in this race who has won statewide — not once, but four times.”

Two sources told NBC News that Trump’s endorsement seemed “imminent”, but emphasized nothing is a certainty with Trump until it happens.

Wisconsin insiders say the move would not come as a surprise, though conservative commentators outside the state worry it could derail a well-liked candidate and upset the party’s general election chances.

Kleefisch served as lieutenant governor under former Governor Scott Walker. She has the backing of major trade associations as well as the endorsement of the Milwaukee Police Officers Association.

Michels, originally a long shot candidate whose recent TV spending has made him more competitive, is backed by one-time Trump chief of staff Reince Priebus.

Priebus, who is still close with Trump, reportedly advocated on behalf of Michels when he, Kleefisch, and state Representative Timothy Ramthun all visited Mar-A-Lago seeking Trump’s endorsement.