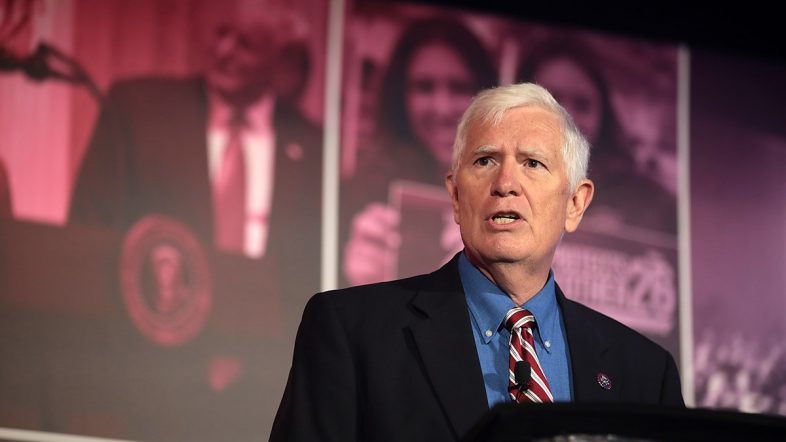 The endorsement is a blow to her opponent, Representative Mo Brooks, who previously received Trump’s endorsement in the primary but had it revoked after suggesting it was time to “move on” from the 2020 presidential election. He has been attempting to regain Trump’s favor in the months since.

The runoff is a result of neither candidate securing at least 50% of the vote during the initial primary.

Trump issued a statement on the race through his Save America PAC. He reiterated much of the same rhetoric he used when he dropped his endorsement from Brooks, calling him “woke”.

“He foolishly started listening to the wrong consultants and not to the people, and his 54-point lead evaporated overnight. Likewise, his words caused me to withdraw my Endorsement, and Mo has been wanting it back ever since—but I cannot give it to him!” Trump wrote.

“Katie Strongly Supports our under siege Second Amendment, Stands Up for Parental Rights, and Will Fight for our Military, our Vets, and Election Integrity. Above all, Katie Britt will never let you down.”

Britt wasted no time tweeting about the endorsement.

“President Trump knows that Alabamians are sick and tired of failed, do-nothing career politicians. In the Senate, I will fight to defend Alabama’s values, advance the America First agenda, and preserve the American Dream for generations to come.”