TRAGEDY: 5 Dead and 40 Wounded in SUV Attack in Wisconsin 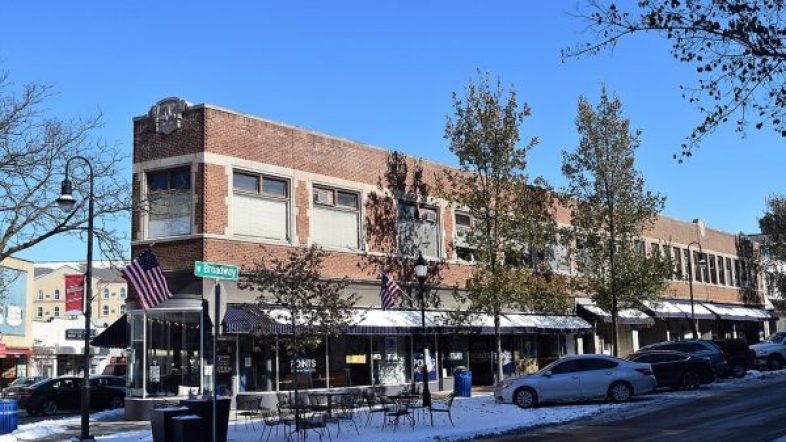 The 1914 Andrews Building in Waukesha, Wisconsin. The building is part of the Block C Historic District, which is on the National Register of Historic Places.

At least 5 people are dead, and 40 wounded after a red SUV plowed into a crowded Christmas parade in Waukesha, Wisconsin on Sunday night.

What Happened? A red SUV plowed into a Christmas parade in Wisconsin on Sunday causing carnage along the way.

Police have yet to release a motive for the attack.

What we know: Reports are indicating that the suspect is Darrell E. Brooks a man in his 30’s with a lengthy criminal record.

Some reports are saying he was recently released from jail.

What they are saying?