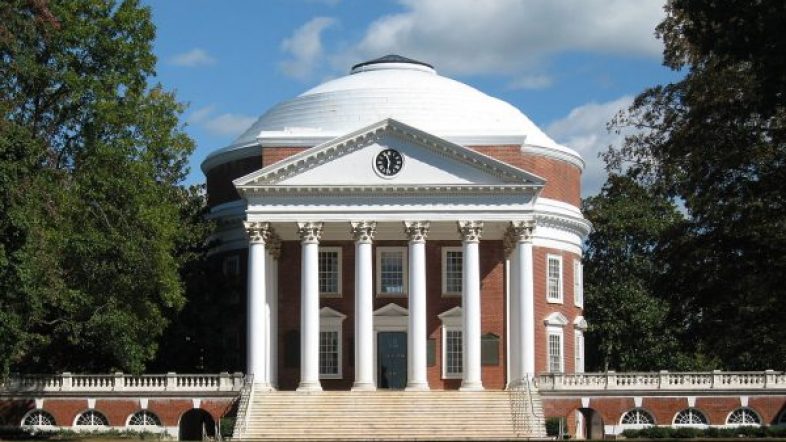 Background: Attorney General Jason Miyares released a legal opinion on Friday that said Virginia universities may not require students to receive the Covid-19 vaccine unless it is listed among required immunizations for higher education institutions.

AG Miyares’s legal opinion followed a series of executive orders and directives enacted by Gov. Glenn Youngkin on his first day in office.

Advertisement
Liberty is Under ATTACK and Your Help is Needed! ACT NOW!

“Last week, Virginia Attorney General Jason Miyares issued a legal opinion concerning vaccine requirements that reverses the preceding attorney general’s opinion upon which our vaccine policy was based. Consequently, Virginia Tech will no longer require students to be vaccinated as a condition of enrollment or in-person instruction, effective immediately,” Virginia Tech President Tim Sands said. (per The Daily Wire)

“Given our high vaccination rate, the continued decline of the omicron variant, the Governor’s recent executive orders and directives, and the recent Attorney General’s opinion, we will now strongly encourage vaccination protocols for all Mason students, faculty, and staff, though we no longer require them,” George Mason University President Gregory Washington said on Monday. (per Fox 5 DC)

“Last Friday, the Virginia attorney general issued an advisory opinion indicating that public colleges and universities do not have the legal authority to mandate COVID-19 vaccines for students as a condition of enrollment or in-person attendance,” the University of Virginia President Jim Ryan said.

“This advisory opinion supersedes the advisory opinion from the prior attorney general, which concluded that universities do have the legal authority to mandate COVID-19 vaccines. Attorney general opinions, though they do not have the force of law the way a court ruling does, nonetheless warrant careful consideration,” he added.