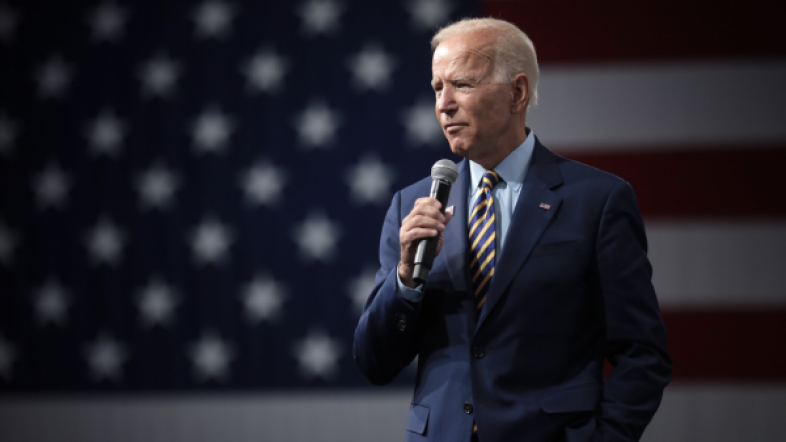 Background: In 2020, President Trump enacted the Title 42 health policy which allowed for the rapid expulsion of migrants who crossed the border to claim asylum.

What Happened: Arizona, Missouri, and Louisiana filed a lawsuit to block the lifting of Title 42. The Republican-led states argue that the Centers for Disease Control and Prevention (CDC) violated the Administrative Procedures Act by failing to allow for a comment period on its revocation.

“Defendants’ unlawful termination of the Title 42 policy will induce a significant increase of illegal immigration into the United States, with many migrants asserting non-meritorious asylum claims,” the states write in their suit.

“The Termination Order will create an unprecedented surge at the border that will overwhelm Defendants’ capacity to enforce immigration laws at the border.” (per The Hill)

What the Biden Admin. Says: After the administration announced it would end Title 42 Homeland Security Sec. Alejandro Mayorkas said the department would use other measures to control migrants at the border.

“Once the Title 42 Order is no longer in place, DHS will process individuals encountered at the border pursuant to Title 8, which is the standard procedure we use to place individuals in removal proceedings,” Mayorkas said.

“Nonetheless, we know that smugglers will spread misinformation to take advantage of vulnerable migrants. Let me be clear: those unable to establish a legal basis to remain in the United States will be removed.” (per The Hill)

What Republicans Say: Republicans have expressed concern that Biden’s decision to end Title 42 will trigger another migrant surge which would overwhelm resources and border agents.