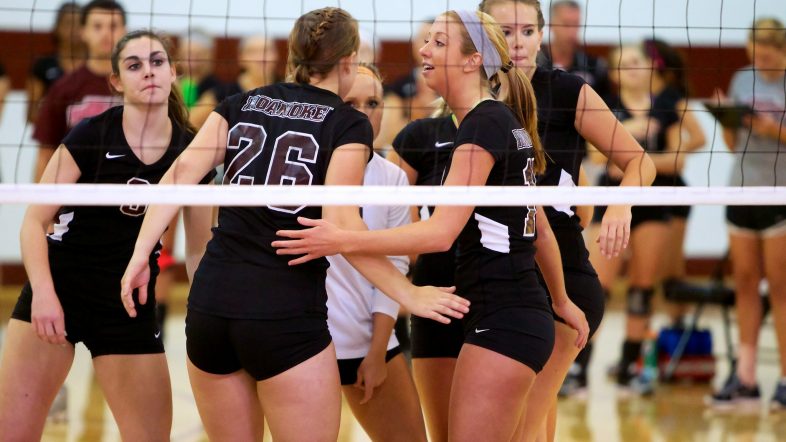 Arizona, Kentucky, and Oklahoma hope to join eleven other states in banning biological males who have undergone gender transitions from participating in women’s sports.

Oklahoma pass the “Save Women’s Sports Act”. The bill bans biological males from participating in women’s sports including the collegiate level. The legislation currently awaits the signature of Republican Governor Kevin Stitt.

Kentucky’s bill is also called the “Save Women’s Sports Act”, which bans biological males from participating in women’s sports and requires school sports leagues to determine students’ gender on the basis of their sex at birth. It is unclear if Kentucky’s Democrat Governor Andy Beshear will sign the legislation. If he does not, the state legislature has a Republican supermajority which could overturn his veto.