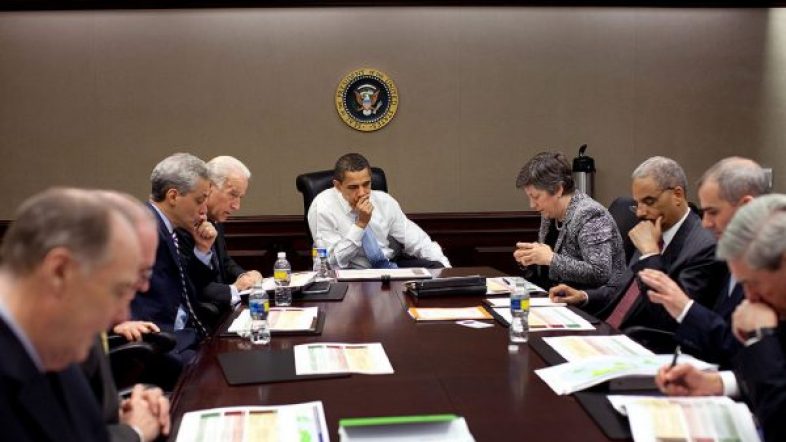 Context: Rahm Emanuel, former Obama Chief of Staff and Mayor of Chicago was nominated by President Joe Biden to serve as Ambassador to Japan.

Three Democrats broke ranks and voted against his confirmation.

However, 8 Republicans voted in favor, and Emanuel was confirmed.

The reasons for the Democrats’ votes against were not reported.