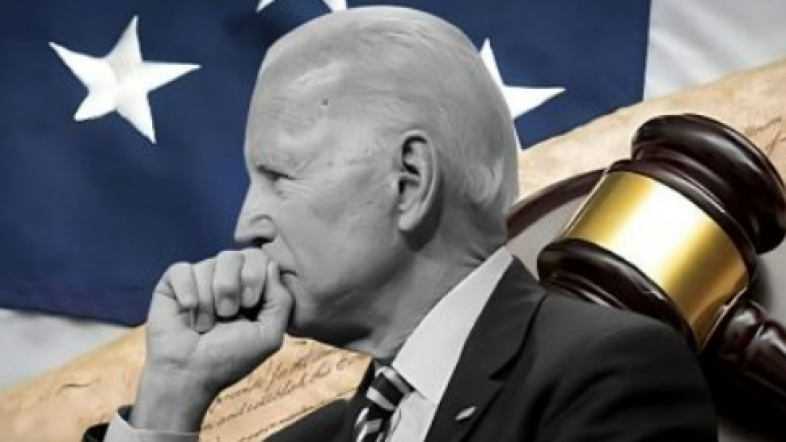 While there has been a considerable amount of chatter around the North Carolina election case of Moore v. Harper the case of Brunson v. Adams, which has not been as highly reported if it has seen any publicity, might just bring the 2020 election decisions back to the forefront if the case is heard and followed through by the Supreme Court. The case was filed pro se by four American citizens, and brothers, in Utah who are seeking the removal of President Biden, Vice President Harris, 291 U.S. Representatives, and 94 U.S. Senators who voted to certify the electors to the Electoral College on January 6, 2021, without seriously investigating allegations of election fraud in half a dozen states and foreign election interference and breach of national security in the 2020 Presidential Election. The outcome of such a case could be the restoration of Donald Trump to the presidency.

Due to the important national security interests, this case implicates the Brunson’s were able to bypass an appeals process, bringing the case straight to the Supreme Court. The case is set to be heard on January 6, 2023. From there, as the Brunsons put in a Petition for a Writ of Certiorari, they would only need the votes of four Justices for the case to move forward.

While it may seem unfathomable for the court to think about discussing such a case that could result in a sitting President, who has held the position for the past two years, being removed the security threats this case highlights seem to have been important enough for the court to hear it. The case is penciled in and ready for a hearing. As well as Congress being put on notice of the hearing.

This is a developing story, stay tuned for updates. To read more check out The Gateway Pundit.