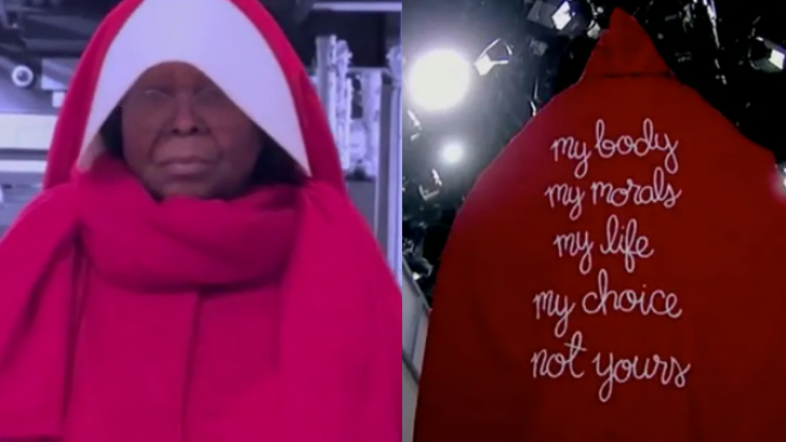 Whoopi Goldberg didn’t hold back with her Halloween costume on Monday’s episode of “The View.” The far-left host donned a red cloak and white bonnet as a handmaid from the show “The Handmaid’s Tale.” On the back of her cloak read the message, “my body, my morals, my life, my choice, not yours.” Abortion advocates across the U.S. have dressed up in costumes from “The Handmaid’s Tale” to protest the Supreme Court’s decision to overturn Roe v. Wade.

In the show which Goldberg took her costume from, handmaids serve as as slaves for men in a utopian world. The handmaids are used as reproductive vessels and are only used in society to have children. The pro-choice movement has used imagery from the show in many protests over the years. They see the show as a reflection of what women have endured through history.

Crowds of ‘handmaids’, dressed in red, have marched to capitals across the nation to promote abortion access.

Handmaids have arrived at the Capitol. #StandWithPP pic.twitter.com/8pnohO8fbm 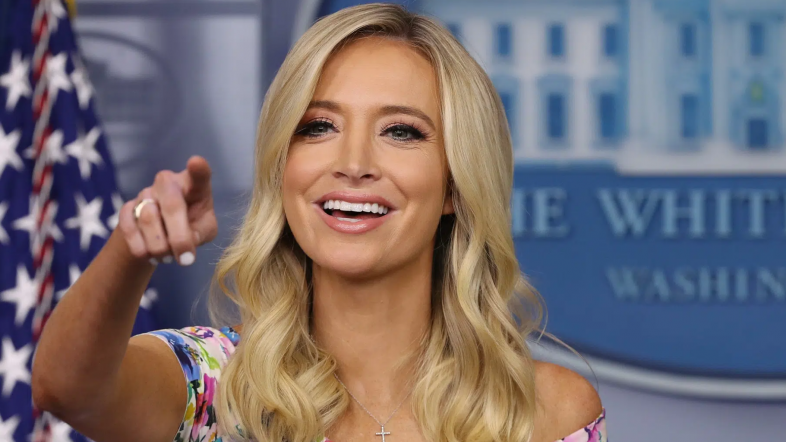 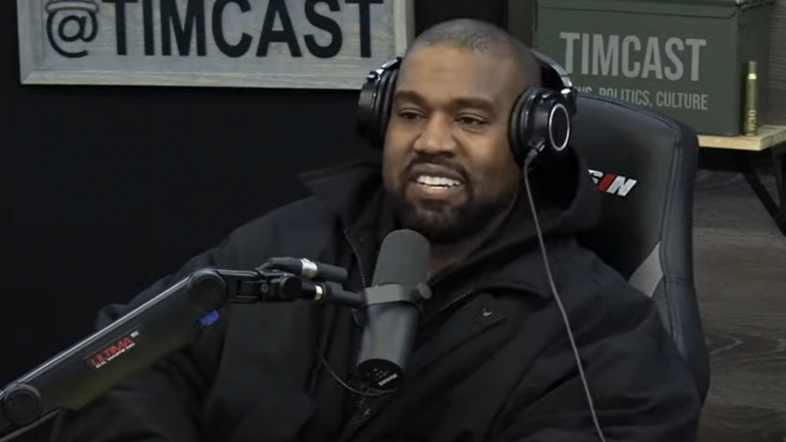 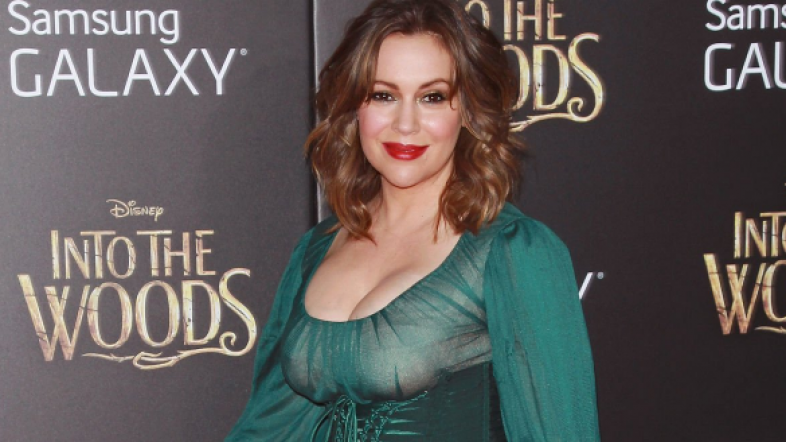 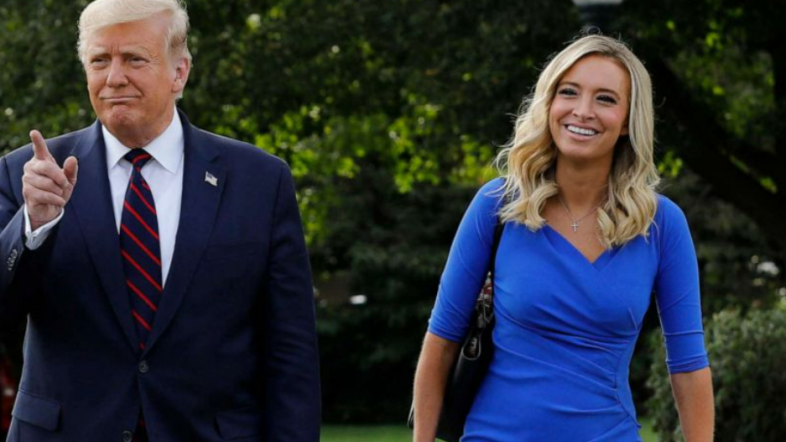 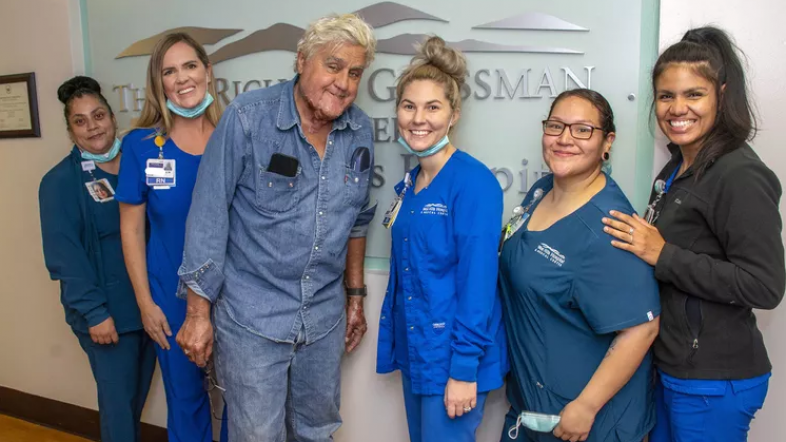 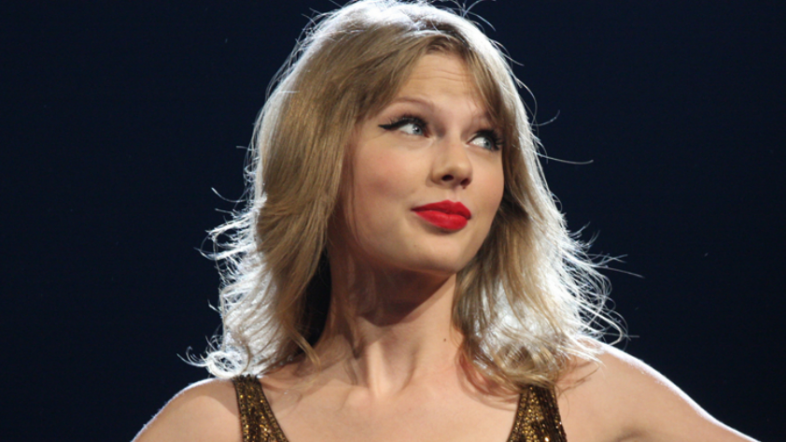