The Squad Calls for Clarence Thomas to be Impeached | American Briefing

The Squad Calls for Clarence Thomas to be Impeached 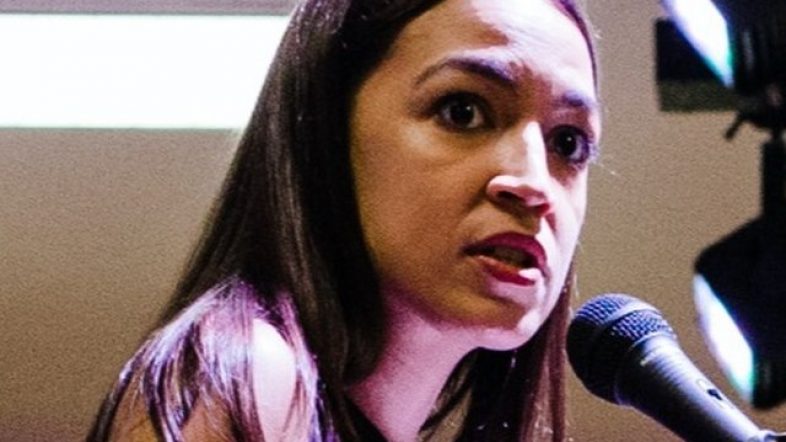 While some Democrat politicians have called on him to recuse himself, the far-left’s Squad members are getting more extreme.

The controversy is heating up over texts from Ginni Thomas, Justice Clarence Thomas’ wife, to former White House Chief of Staff Mark Meadows. In the texts, she encourages Meadows to pursue overturning the 2020 election.

Many Democrat politicians and activist groups have called on Justice Thomas to recuse himself from cases related to the 2020 election as a result. Over 20 House and Senate Democrats signed a letter to the Supreme Court on Monday calling on him to do so.

Most have deferred calling for more significant action until the January 6th House Committee investigates the texts. Some Democrats, including Representatives Hank Johnson (D-GA) and Veronica Escobar (D-TX), have gone one step further in urging the Justice to resign voluntarily.

But members of the Squad have escalated their rhetoric. Representative Ilhan Omar (D-MN) was the first politicians to call for his impeachment, issuing a tweet last week shortly after the news broke.

Today, Representative Alexandra Ocasio-Cortez (D-NY) became the second to call for his impeachment, publishing a lengthy thread from her Twitter account.

If not, his failure to disclose income from right-wing organizations, recuse himself from matters involving his wife, and his vote to block the Jan 6th commission from key information must be investigated and could serve as grounds for impeachment.

It remains to be seen what will come of the controversy. The Justice has not addressed the allegations.