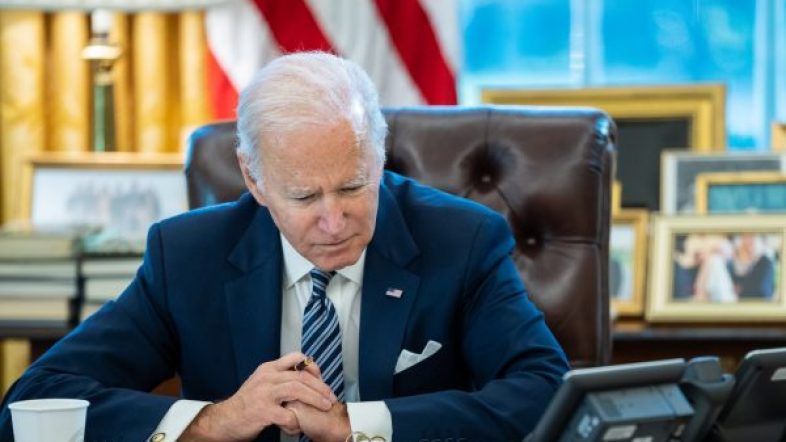 According to a new report from the Wall Street Journal, President Biden is continuing to push for various legislative bills even though have a low chance of passing because he believes his Democratic voters will punish him if he does not.

The Details: According to his advisors Biden sees not acting on progressive priorities, such as voting rights legislation, to be a bigger threat to his presidency as acting and failing.

In his speech on Tuesday in Georgia Biden argued passionately for a new bill expanding voting rights even as many observers claimed it had little chance of passing the House and the Senate and becoming law.

Biden has also no officially voiced his support for a sweeping rule change in the Senate which would repeal the longstanding filibuster rule, a move opposed by both Democrat Senators Joe Manchin and Krysten Sinema. Key votes Biden will need to convince to change their minds if he ever hopes of having the rule successfully changed.