The End Is Here, Poll Finds: Four in Ten Believe We Are in the End Times

The End Is Here, Poll Finds: Four in Ten Believe We Are in the End Times 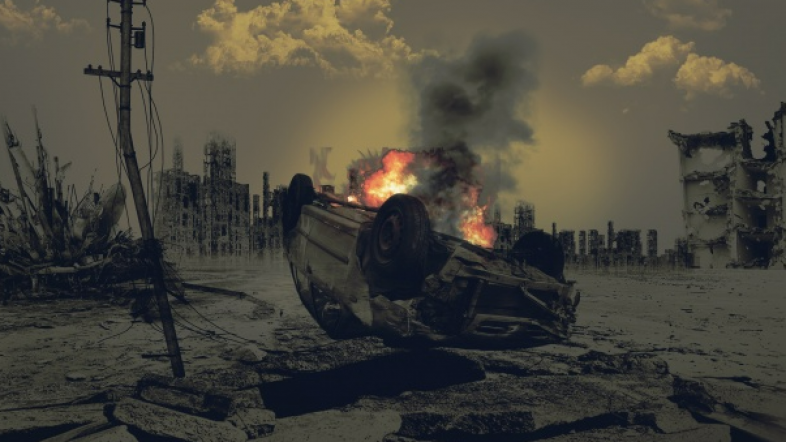 A new Pew Research Center poll finds nearly four in ten Americans believe we are currently
living in the “end times” prophesied in the Bible, with Christians almost evenly split.
Pew finds 39 percent of Americans overall believe “we are living in the end times” told in the
Bible.

Forty-seven percent of Christians agreed, with forty-nine percent saying they do not believe we
are in the end times, an almost perfect split.

Among evangelical Christians, which Pew generally defined as Baptist, Pentecostal and similar
denominations, 63 percent believed we are now in the end times while only 33 percent disagreed.
But among “mainline” Christians, which Pew generally defined as Episcopalian and similar
denominations, the finds were reversed. Only 31 percent agreed and 65 percent disagreed.

Pew also found 76 percent of historically black protestant Christians believe we are in the end
times.

Only 27 percent of Catholics agreed.

Pew also found a wide range of beliefs within Christianity over whether Christ will return to
Earth, which is explicitly stated in the Bible.