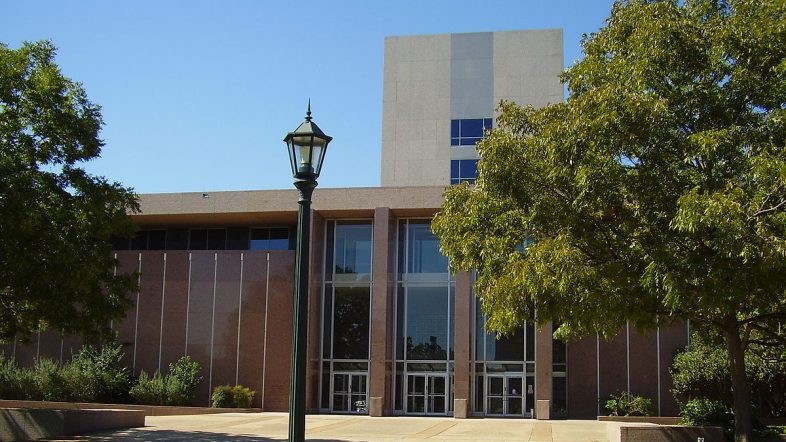 A ruling by the state’s highest court leaves abortion clinics without any clear path for challenging its six-week abortion ban.

The Texas Supreme Court ruled that state medical licensing facilities do not play a role in the enforcement of the Texas Heartbeat Act. The technical ruling is a major blow to abortion-rights groups because it leaves them with no state officials to sue.

Unlike other abortion bans which have been struck down easily, the Heartbeat Act avoids giving the state government any enforcement role. Instead, it deputizes the public to file lawsuits and seek monetary damages against clinics or anyone else helping a woman get an abortion.

There are still over a dozen separate lawsuits challenging the Act in Texas state court. As they’re sorted out, abortion clinics in the state said they intent to comply with the law, effectively banning abortions after 6 weeks in the state.

The US Supreme Court declined to hear the case in an emergency filing, but is considering a separate Mississippi case which would ban abortions at 15 weeks. Their decision is expected on that case by late June.