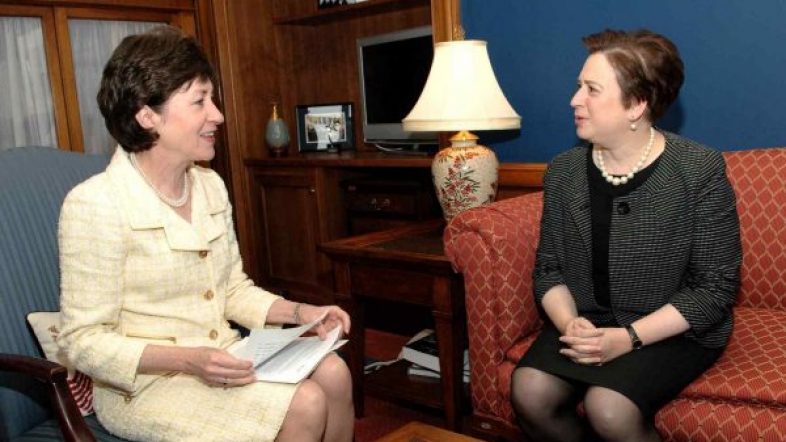 The Details: As the U.S. Supreme Court mulls a case out of Mississippi, Dobbs v. Jackson Women’s Health Organization, Susan Collins has broken her silence on the matter through a statement, claiming she would back a proposal to codify the pro-abortion decision into law.

“Senator Collins supports the right to an abortion and believes that the protections in the Roe and Casey decisions should be passed into law. She has had some conversations with her colleagues about this and is open to further discussions,” the statement continued.

Why it Matters: According to The Hill, “If passed, the bill would create federal protections against state legislation aimed at restricting abortion access. Though it is unlikely to pass in the Senate, Senate Majority Leader Charles Schumer (D-N.Y.) has promised that it will receive a vote. Any abortion legislation would have difficulty getting through the 50-50 Senate.”

With Collins’ support, that makes the math change for a bill codifying Roe to a majority in support, assuming all 50 Democratic senators will vote for such a measure.