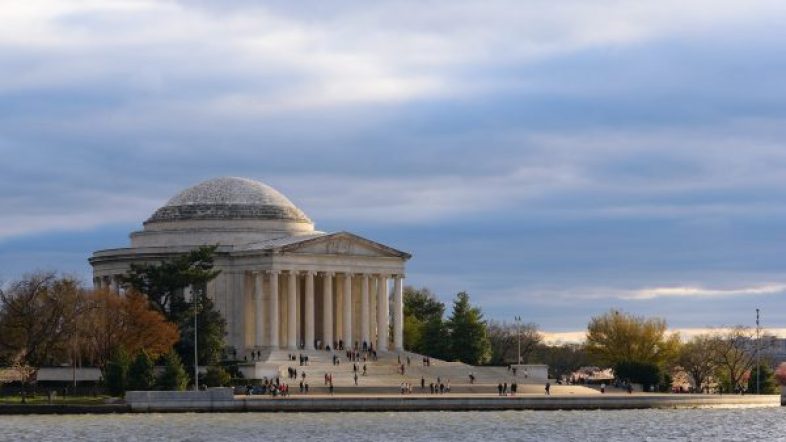 The Jefferson Memorial. Photo By King of Hearts via Wikimedia Commons

A new survey is now showing that a troubling number of people in advanced Democracies like the US and Germany are now losing faith in the Democratic process.

The Details: The Survey, conducted by Edelman Trust Barometer report, shows that trust in democratic institutions fell 7 percent in Germany, 6 points in Australia, and by 5 points in the United States compared to where they previously were in 2021.

The trust index of the US has declined by 10 points since 2017 according to the survey.

The polling comes as tensions remain high between Republicans and Democrats following the Capitol riot of January 6, 2021.