SURVEY: 2 in 5 Americans Plan on Starting a Business in 2022

SURVEY: 2 in 5 Americans Plan on Starting a Business in 2022 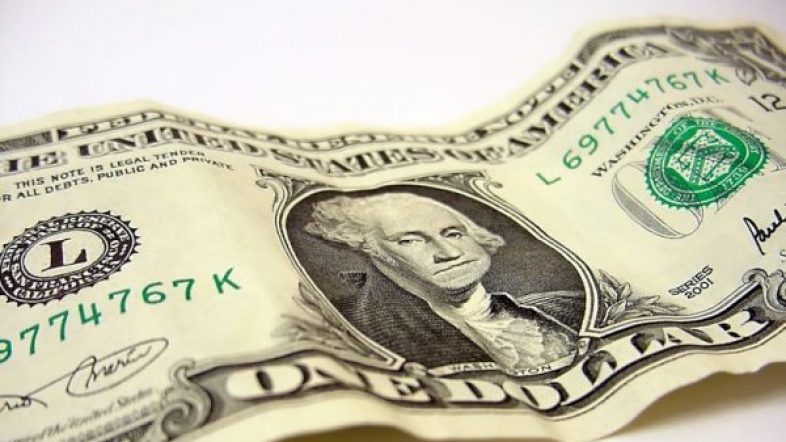 According to a new survey from Digital.com, are large number of Americans have now decided to take a risk and start their own business in the near future.

New numbers released by the Census Bureau’s Business Formation Statistics show that, since the start of the pandemic, rates of entrepreneurship have skyrocketed.

Between January 2021 and November 2021 at least 5 million new businesses were launched. A 55 percent increase compared to 2019.

According to the data, 43 percent of Americans plan to start their own business in the coming year.

In addition 55 percent of entrepreneurs plan to quit their current jobs in the upcoming year.

Among the motivations cited for starting their own businesses, the number one motivation was the desire to make more money, according to respondents:

Also, a significant number of individuals planning on starting their own businesses have managed to save large amounts of money in order to pursue their dreams: