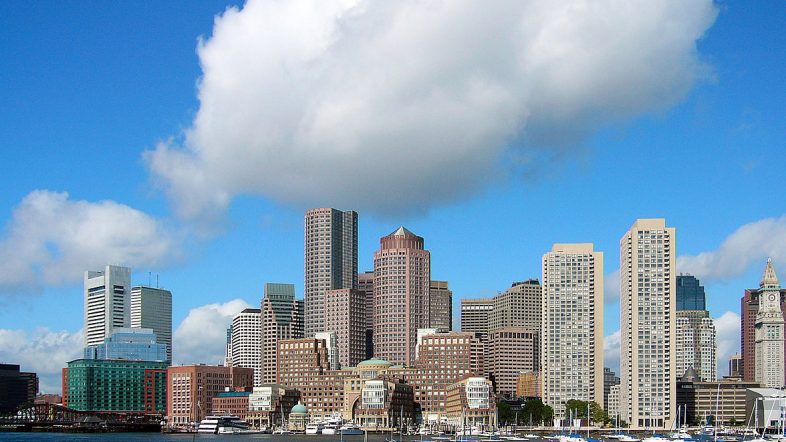 The dispute centered around a City Hall flagpole used by organizations during events.

The Supreme Court unanimously ruled that Boston violated the Constitution when it denied an application to fly a Christian flag in front of its city hall, according to NBC News.

The city argued that the flags were an expression of the city’s views and flying the Christian flag would be a government endorsement of religion.

But the court ruled that the city had created a public forum when it began allowing organizations to use the flagpole.

Denying the Christian flag under the circumstance amounted to censorship of a religious message and a violation of free expression. It does not amount to a government endorsement of religion because the policy simply treats religious and non-religious views the same, the court said.

The city has allowed nearly 300 organizations to use the flagpole over the past 12 years with no record of any denials until the Christian flag application.