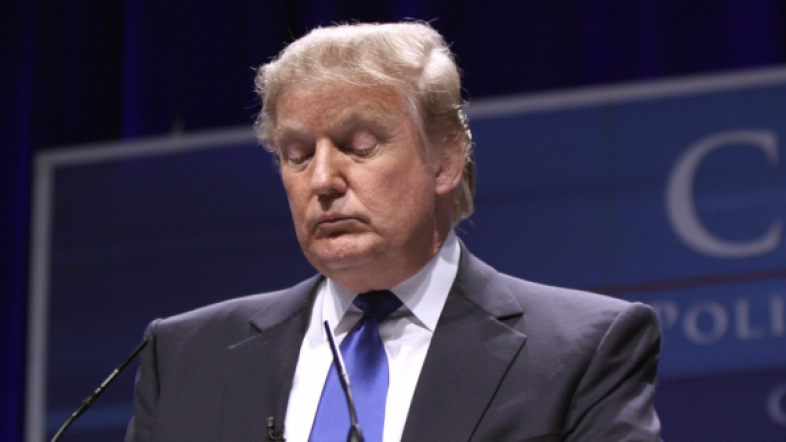 The Supreme Court has rejected an appeal from former President Trump to block the Jan. 6 panel from accessing Trump-era records.

Context: The House Select Committee responsible for investigating the Jan. 6th Capitol riot has been ensured in a months-long battle to obtain Trump administration records from the National Archives.

Background: A lower federal appeals court ruling that found Trump’s assertion of executive privilege and other legal theories unpersuasive in light of Biden’s refusal to invoke the privilege.

In December, Trump issued an emergency request to the Supreme Court to block the National Archives from handing over records to the House Committee.

On Jan. 19, SCOTUS denied Trump’s emergency request. Over the next hours, the National Archives began turning over schedules, call logs, emails, and other requested documents to the Select Committee.

What Comes Next: The panel is still facing separate legal challenges from a number of Trump allies.