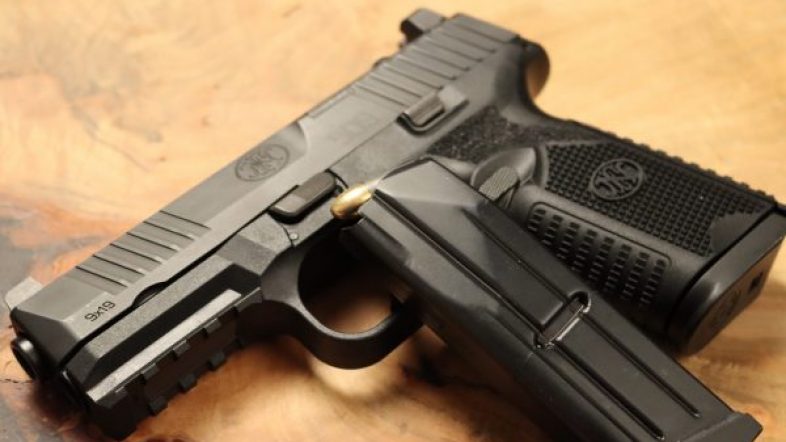 Context: Based on the questions asked during the two hours of oral arguments made before the Supreme Court, it would seem that justices are leaning towards siding with the New York State Pistol & Rifle Association.

Chief Justice John G. Roberts Jr. expressed his skepticism about the current licensing system in the state of New York. Chief Justice Roberts was surprised to find out that an individual’s constitutional right was able to be barred by a mere local official.

Other Justices raised questions about certain bans on firearms that pertain to specific areas of New York City. Justices inquired about firearm bans in subway stations, sporting arenas, and even Times Square.

Paul D. Clement, a lawyer representing two men who were denied concealed carry permits, avoided these questions and suggested that those should be answered at a different time and in a different case and instead suggested to the Justices that “carrying a firearm outside the home is a fundamental constitutional right.” Paul D. Clement would further add that this right was supported by 43 states and in those states were major metropolitan areas like Huston, Chicago, and Phoenix.

Advertisement
Want Guns and Ammo at Your Fingertips? [CLICK HERE]

The current May Issue permit system in New York makes it extremely difficult to obtain a concealed carry permit in the state of New York. The state’s laws are structured in such a way that you are not guaranteed to get a permit, hence its classification as a May Issue state, while most states have to give you a permit unless there are major disqualifying factors such as the applicant being barred from firearm ownership completely.

Implications: If the Supreme Court were to side with the New York State Pistol & Rifle Association in this case, carry rights would be expanded for Americans across the country.

This expansion of carrying rights would come in the form of Shall-Issue permit systems becoming mandatory. States, like New York, that currently have May Issue systems would have to start giving more conceal carry permits to residents.