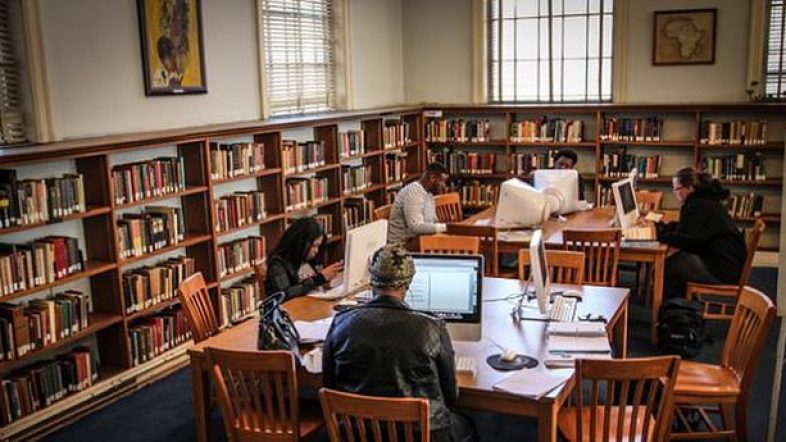 President Biden’s plan to cancel federal student loan debt of $20,000 for millions could cost the country $1 Trillion according to multiple budget analysts. The White House has yet to propose any forms of offsetting this enormous price tag. The student loan debt cancellation has drawn heated debate from Republicans. It is expected that taxpayers will pay a heavy portion of this $1 Trillion astronomical price tag.

The White House hasn’t released comparable estimates of the policy’s total cost, though it said the debt-cancellation portion of the plan alone would reduce revenue the government receives from student-loan payments by about $240 billion over a decade.

The White House hasn’t proposed to raise taxes or other forms of revenue to offset the cost of the student-loan programs.

The U.S. is projected to run a $1.03 trillion deficit this fiscal year, according to White House estimates released in August. That would represent a roughly $1.7 trillion decline from the prior fiscal year. The decrease reflects waning federal pandemic spending and strong tax receipts. In the 2019 fiscal year, before the pandemic began, the U.S. recorded a $984 billion deficit.

The White House’s most recent projections showed a narrower deficit than previously forecast, which an administration official said provided flexibility to implement the forgiveness plan without altering the nation’s fiscal trajectory or compromising the administration’s efforts on deficit reduction.

Payment-plan changes could, over time, be nearly as costly as the debt-cancellation provisions. The Wharton model suggested a range of possible price tags for the changes to income-driven repayment, as the payment plans are known, ranging from around $70 billion over 10 years to $450 billion over a longer period, depending on enrollment, and whether colleges continue to raise costs.