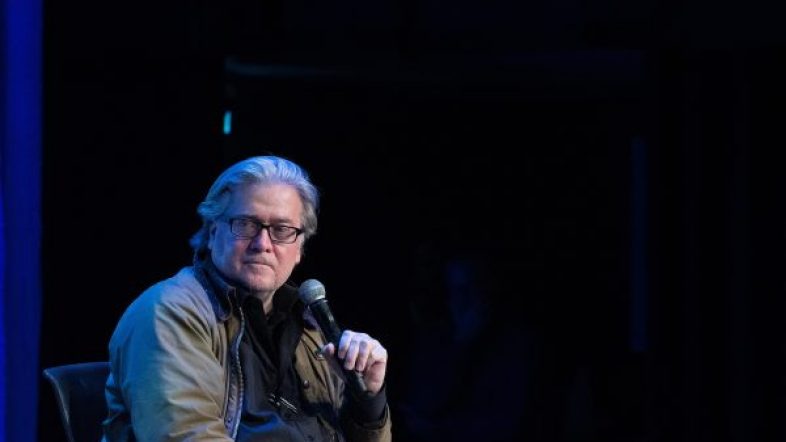 Former top Trump Advisor Steve Bannon has now turned himself in to authorities after being indicted by the Justice Department for contempt of Congress.

Biden was indicted on two counts of contempt of Congress after he refused to appear before Congress and provide information to the Committee investigating the January 6th attack on the US Capitol.

Bannon surrendered at the FBI’s Washington Field Office at approximately 9:30 AM on Monday.

Why it Matters: Bannon remains a major force in the Pro-Trump conservative world and his arrest signals what is likely to be the beginning of a major legal face off between the Justice Department and members of former President Trump’s inner circle.