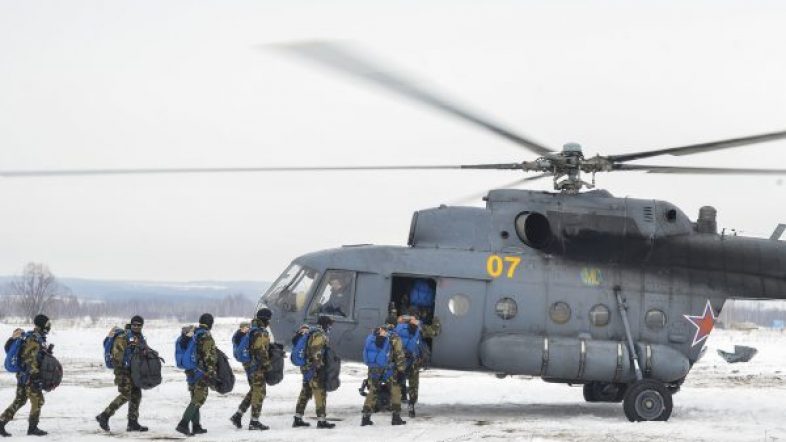 The State Department has now reportedly ordered the evacuation of all of the family members of embassy staff who are currently in the country as tensions continue to rise between Russia and Ukraine.

The Details: Though originally a conflict solely between Russia and Ukraine a potential conflict now is also likely to take place in or on the territory of Belaurs, as Russia recently began to move thousands of troops into the country and onto its Northern border with Ukraine.

With Russian troops and equipment now stationed in Belarus, the Kremlin has now effectively surrounded its primary regional rival.

The notice, which was announced on Monday, also advised U.S. citizens against traveling to Belarus explaining: Do not Travel to Belarus due to the arbitrary enforcement of laws, the risk of detention, and unusual and concerning Russian military buildup along Belarus’ border with Ukraine. Reconsider travel due to COVID-19 and related entry restrictions.