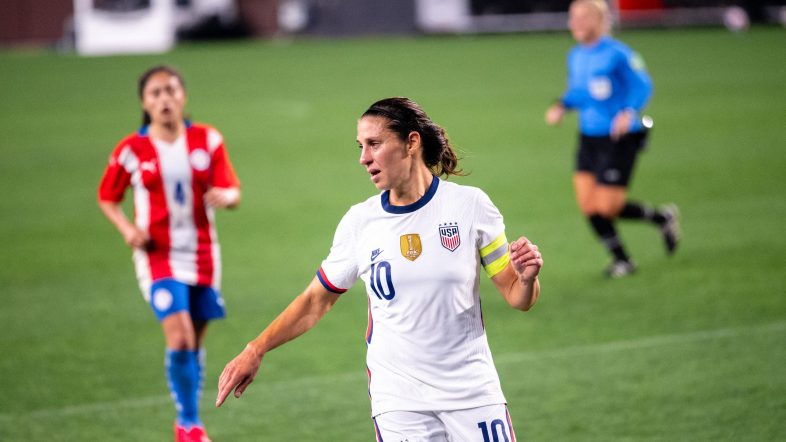 US women’s soccer legend Carli Lloyd expressed the sentiment in a series of interviews this week.

Lloyd is a two-time gold medalist and was part of two World Cup winning teams. She is best known for scoring three goals in the first 16 minutes of the 2015 World Cup final against Japan. She told former teammate Hope Solo that it was a struggle to enjoy playing for the past few years.

“It was really tough and challenging to be playing these last seven years. To be quite honest, I hated it,” Lloyd said in the “Hope Solo Speaks” podcast that aired on Wednesday.

“It wasn’t fun going in. It was only for love of the game, really, for me. I wanted to win and I wanted to help the team, but the culture within the team was the worst I’ve ever seen it.”

She made similar comments previously on on “Alexi Lalas’ State of the Union Podcast“, describing a change within the team after winning the 2015 World Cup.

“I just saw a shift in peoples’ mindsets,” she said. “It became more about what can I do to build my brand off the field? What can I do to get an endorsement deal and less about what we have to do when we step in between those lines.”

She declined to call out any players by name.