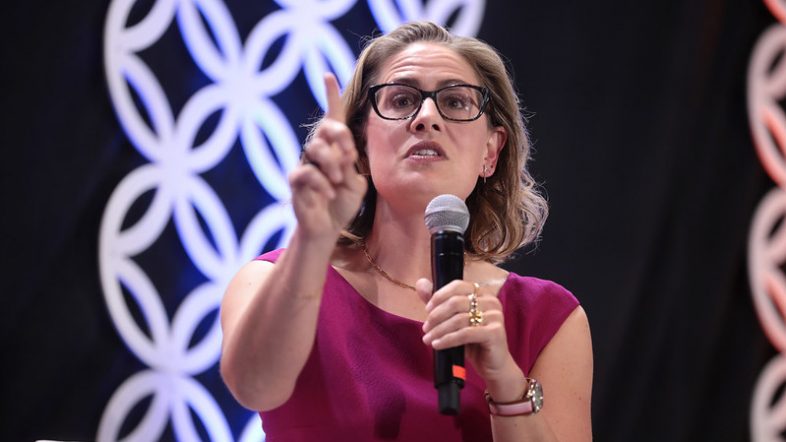 Barrasso appeared on Fox News over the weekend where he told host Maria Bartiromo that Sinema “felt blindsided” by the so-called Inflation Reduction Act, according to The Hill.

“She has a spine of steel. She’s not going to easily be twisted,” Barrasso said of Sinema. “In terms of, will this pass, they need all 50 Democrats on board and in the room. … They haven’t had 50 senators show up for work in well over a month. So, this is far from done.”

Sinema has not commented publicly on the deal, which was a shock to Democrats after being negotiated in secret. Just weeks before it was announced, Manchin and Schumer had a dramatic falling out over the bill after months of negotiations.

The bill is a smaller scale version of the Build Back Better bill. Its $670 billion includes $369 billion for clean energy, $300 billion to reduce the deficit, and $64 billion to expand health care.

Democrats need all 50 senators present and on board to pass the legislation since every Republican currently plans to vote against it.

Barasso said instead of helping reduce inflation, the legislation would further damage the already-precarious economy.

“I’m not sure what Chuck Schumer promised him, but I think he’s going to regret making this decision to sign onto this,” Barrasso said of Manchin. “Every Republican is against it, because we know it is going to burn a deeper hole into the wallets and the savings accounts of American people.” 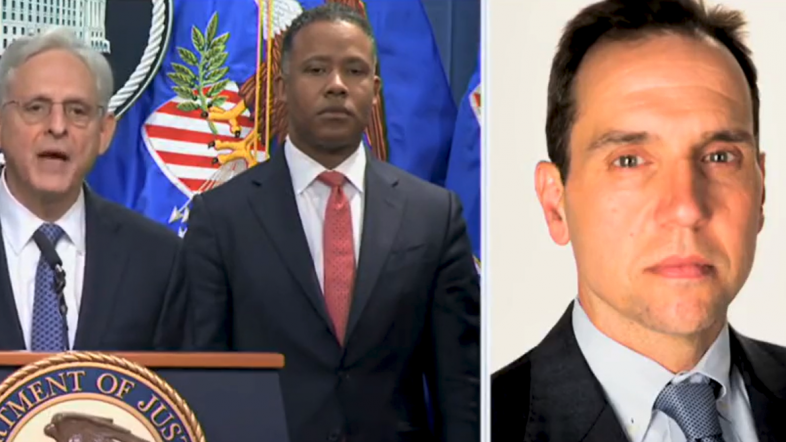 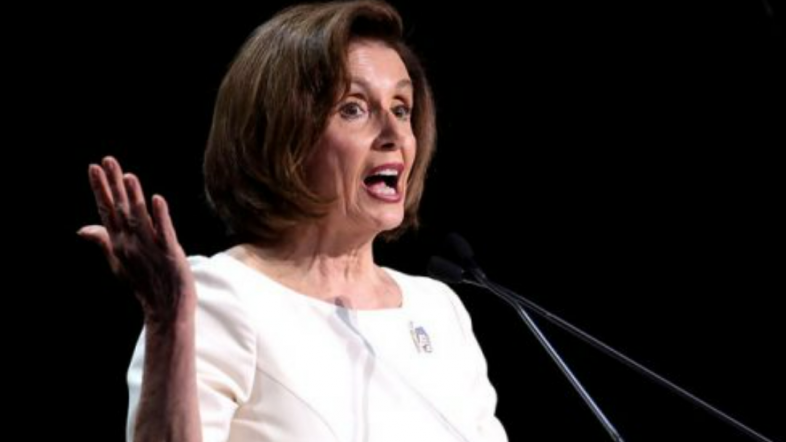 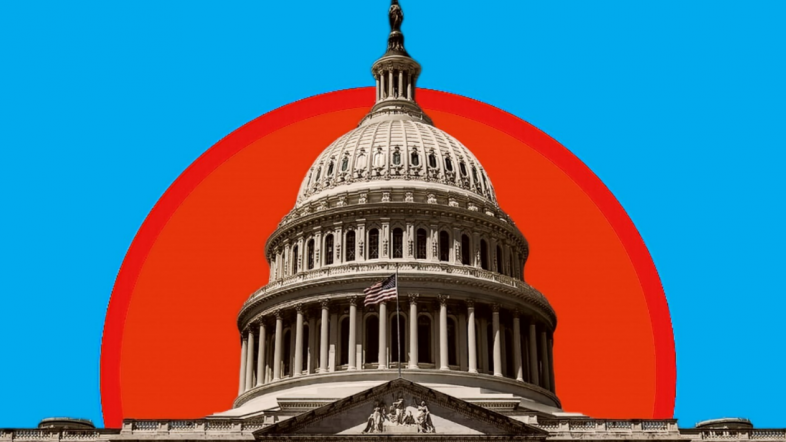