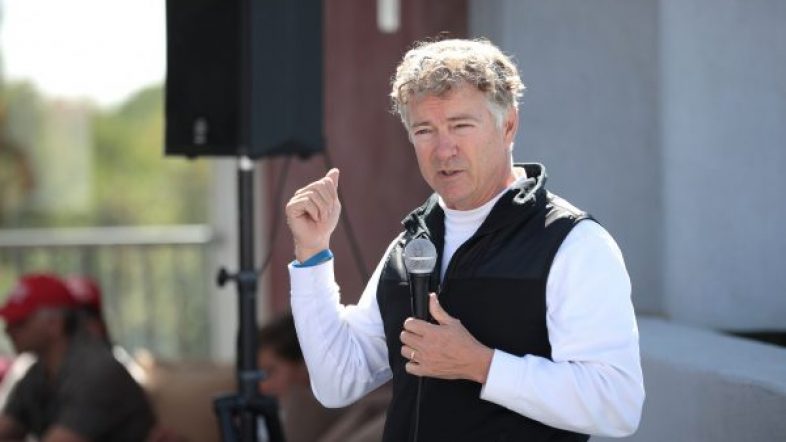 Republican Senator Rand Paul is now claiming that Dr. Anthony Fauci preference for mass vaccinations as opposed to other forms of treatment for the coronavirus has potentially been responsible for thousands of deaths.

The Details: Paul claimed that thousands of people die in our country every month’ due to Fauci’s insistence on deemphasizing therapeutic drugs in favor of mass vaccinations.

Paul made the remarks during an appearance on the Ron Paul Liberty Report.

Paul, himself a doctor, went on to call monoclonal antibodies ‘one of the most promising treatments for the virus’ after a person has been infected but that this information has been suppressed by government bureaucrats.

Fauci has increasingly come under fire from various corners for his insistence on focusing, almost exclusively, on vaccine mandates, as well has his decision to continue to champion measures like mask mandates, all while the virus shows now sign of abating under his leadership.