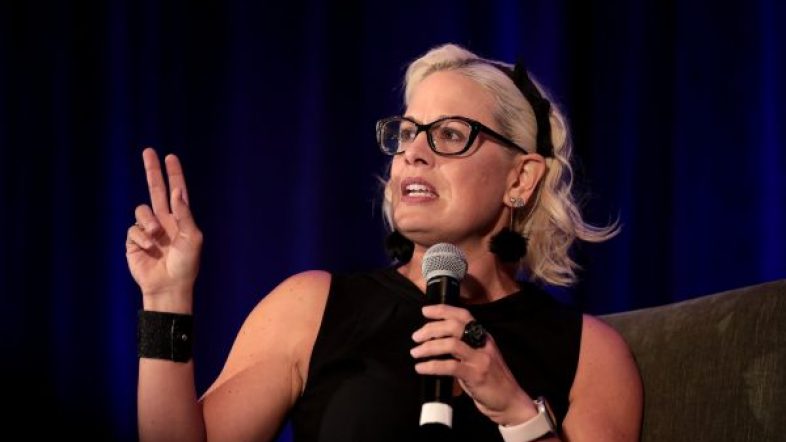 Senator Krysten Sinema announced her intention to oppose President Joe Biden’s proposal to junk the Senate filibuster from the Senate floor on Thursday.

The Details: Sinema’s announcement comes just as President Biden and the many progressive members of the House and Senate are attempting to repeal the filibuster in an attempt to pass new voting rights legislation in an attempt to fight back against new voter ID laws and other restrictions passed by some conservative states.

What it Means: Sinema’s opposition to scrapping the filibuster likely means the the attempt to scrap the filibuster is all but dead, along with Democrat’s chances of passing the bill.