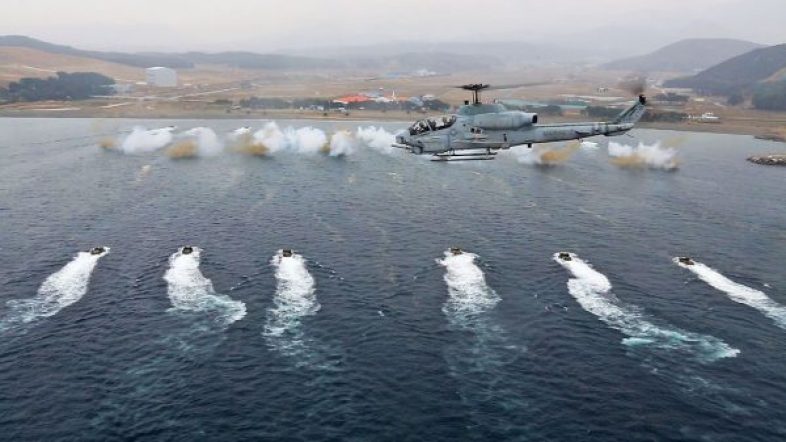 The Senate has passed a $778 billion defense bill that gives President Joe Biden even more money than he asked for.

Context: The Senate passed the measure 89-10 in a bipartisan vote that now moves to Biden’s desk.

The legislation establishes a commission to investigate America’s longest war and makes significant changes to the UCMJ.

Why this is important: The act increases the budget by 5% which is at odds with Biden’s wish to keep military funding flat.

Service members and civilians get a 2.7% pay raise and $75 million in defense aid, notated as “lethal” to Ukraine’s defense.