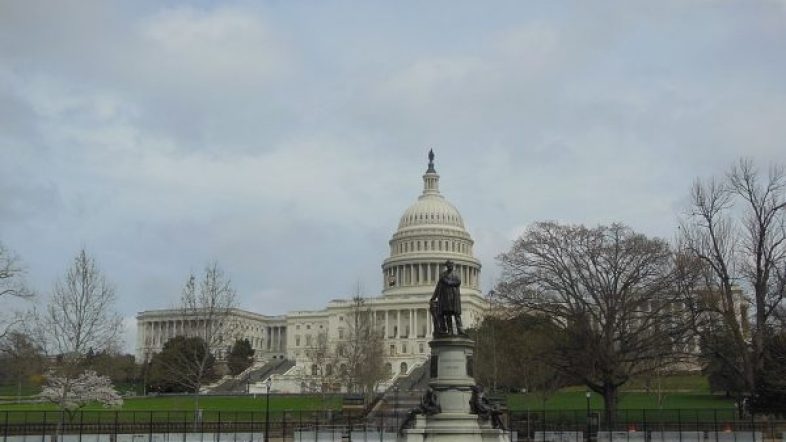 On Tuesday, the Senate came closer to raising the debt ceiling $2.5 trillion with a procedural vote.

Background: Nearly all Senate Republicans earlier this year said they would vote against any debt ceiling increase in protest of Democrats plans to spend trillions of dollars along party lines. Republicans insisted Democrats use budget reconciliation to raise the debt limit, which is the process they used to advance their massive COVID spending bill earlier this year and are using again their social spending bill now.

But Democrats, led by Senate Majority Leader Chuck Schumer, D-N.Y., refused to use that process, which led to a standoff this fall between Republicans and Democrats that took the U.S. just days away from defaulting on its debt and causing an economic catastrophe. (per Fox Business)

Mitch McConnell later agreed to a temporary rise in the debt ceiling that prevent a default until December.

The deal allowed Democrats a one-time pass to vote on the debt ceiling with a simple majority vote.

What Happened: On Tuesday the Senate approved a 50-49 party-line vote to raise the debt ceiling by $2.5 trillion.

What Republicans Say: Some Republicans wanted to continue fighting against the Democrat’s plan and didn’t approve of McConnell’s deal.

“I leaned ‘yes,’ when I first heard about it,” Sen. Kevin Cramer, R-N.D., said of McConnell’s deal with Schumer. “But as I look at the calendar and the clock, I think we have more time to fight harder.”